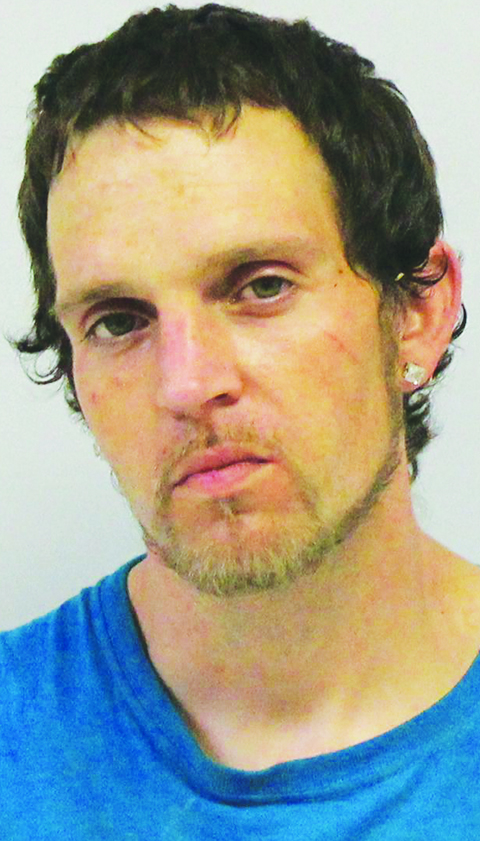 If you’re going to steal a vehicle, it may be best not to drive it around for several days with people who know you watching.

A Woodleaf man learned that last week near Mocksville.

On Wednesday, May 4 at approximately 3:30 p.m., Davie County Deputies located a stolen 1999 Toyota 4 Runner sitting in the driveway of 217 Carolina Ave, Mocksville.

Due to prior on-going investigations, deputies knew this address to be frequented by Alexander DanielGarner, 33, of Woodleaf, who had several outstanding felony warrants for his arrest. Deputies also knew that Garner was the suspect in the larceny of the Toyota and that he had been seen by residents driving in the stolen vehicle within the last couple of days.

Deputies surrounded the residence and began to make contact with a resident at the front door, when they noticed Garner running out of the back of the residence, said Davie Sheriff’s Chief Deputy Brian Jacobs.  Deputies took him into custody after a short foot pursuit.

After Garner was taken into custody, deputies located methamphetamine and drug paraphernalia inside the stolen vehicle, Jacobs said.