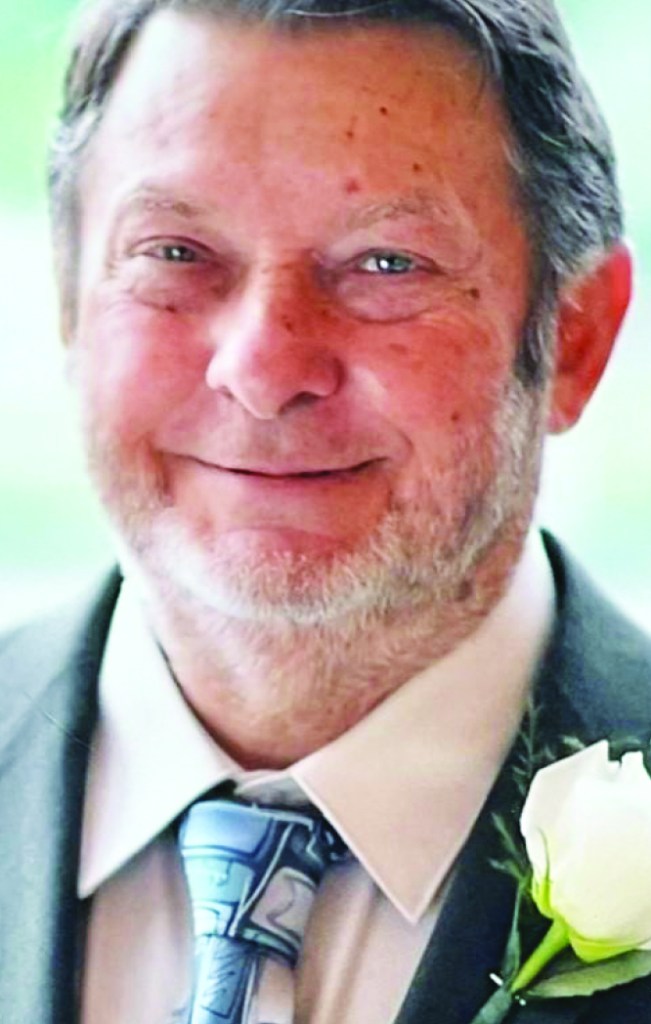 Mr. Lonnie Ray Reavis, 78 of Morganton, passed away the evening of Monday, Feb. 21, 2022 at Autumn Care of Drexel after a lengthy illness.

Mr. Reavis was born in Davie County on Jan. 3, 1944, to the late Robert Duard Reavis and Dessie Weatherman Reavis. Mr. Reavis graduated from Davie County High School and attended Gaston Community College before he began a long career at Inmont (BASF) as a paint tinter; after retiring from Inmont, he gained employment at Dana Corporation (Sypris) where he retired in 2006.

Lonnie was a loyal brother of the Fraternal Society of the freemasons and an associate of the Catawba Valley Lodge #217 for 45 years. He was a member of the Scottish Rites and Shriners Oasis Temple in Charlotte for 21 years. Mr. Reavis loved the Lord, he was saved, baptized, and joined Liberty Baptist Church in Mocksville in 1960. Although he was a valued member of the congregation at Amherst Baptist Church of Morganton for many years, he left his letter of membership at his home church in Mocksville.

Lonnie lived life to its fullest! He was a member of the VROC Motorcycle Group, He was also an “Iron Butt” which requires the participant to complete 1,000 miles in 24 hours. That day in 2013 at the age of 69, he and his brother, Carl, started in Drexel, NC, meeting up with other riders, brother-in-law, Jack and friend, Randy awaiting them on an entrance ramp of I-95 near Savannah, Ga. (as Jack and Randy had already obtained their “Iron Butt”), detouring into Florida for added mileage, and finishing their day with 1,069 miles in 16 and 1⁄2 hours arriving in Port Allen, La. Lonnie and his brothers made many friends along their travels. They rode through all of the lower 48 states (some states multiple times) and 3 providences in Canada during his retirement years. He truly enjoyed seeing all the National Parks, Monuments, Battlegrounds, Parkways, LLForests, etc.

On most Thursdays and Fridays, you could find Daddy at the Drexel Barber Shop visiting with his great group of friends. He always said he stayed and drank coffee until someone told a lie. I don’t believe any coffee was ever been consumed in that building.

Lonnie was the beloved father of daughters, Shannon Reavis King, son-in-law Kenneth, and Shawn Michelle Reavis, all of Morganton. Lonnie is survived by his brother, Carl & Candy Reavis of Mocksville, his sister, Sandra & Jack Ward of Savannah, Ga., and Wilma Phillips Reavis also of Mocksville. He is also survived by 3 grandchildren, 4 great-grandchildren, and many nieces and nephews. He also leaves behind his beloved “survivor dog,” Duke.

The funeral service will fittingly take place on Father’s Day weekend, Saturday, June 18 at 2 p.m. at Liberty Baptist Church, 2433 Liberty Church Road, Mocksville, with the Rev. Randy Baker officiating. With Masonic Rites, the internment of the body will be in the church’s cemetery with the family that has gone ahead of him. The family and all his many loved friends are invited to the celebration of Lonnie’s life immediately following the church service. Location and directions will be provided after the church service.