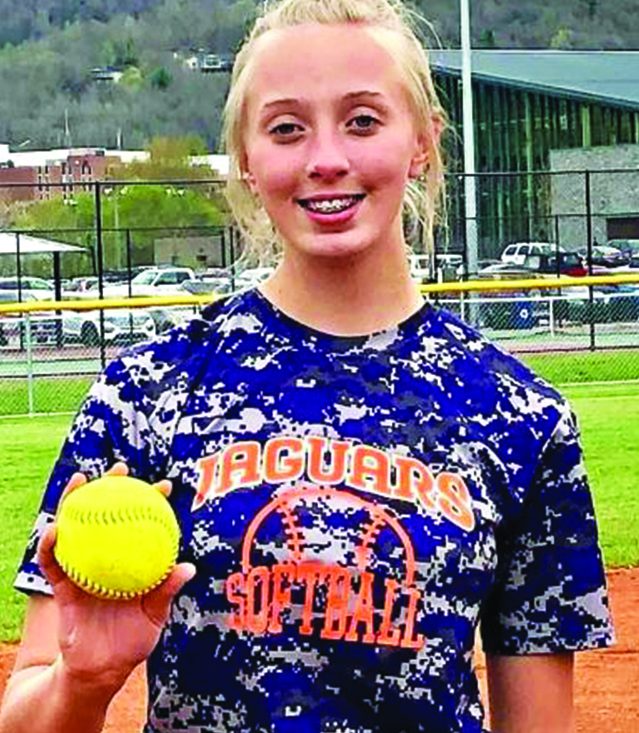 The Jaguars, who have outscored opponents 123-16, headed into this week’s conference tournament with a 10-0 record.

Raney Phelps had a monster game in defeat as South Davie fell 5-2 to North Carolina Leadership Academy. The Falcons overcame Phelps’ 15 strikeouts and her inside-the-park home run. Phelps scored both the South runs.