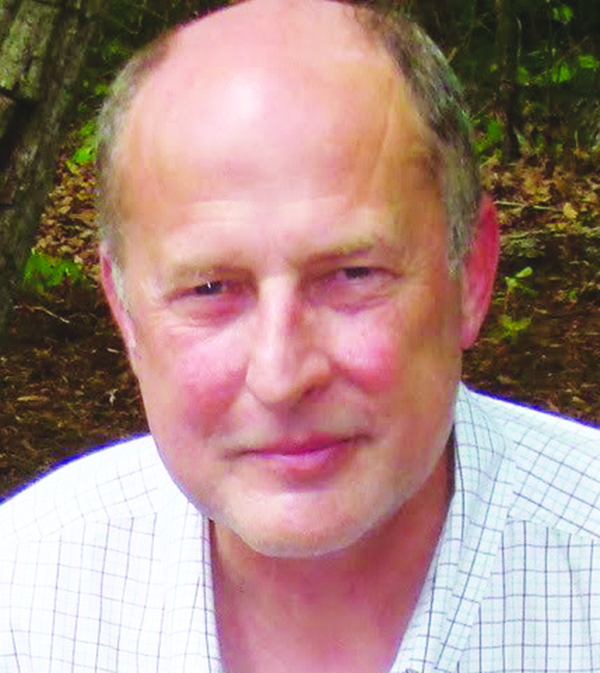 Born Feb. 27, 1954, and originally from Franklin County, Va., he was preceded in death by his parents George “Arthur” and Martha Hudson.  Johnnie was a graduate of Virginia Tech and a proud supporter of the Hokies and enjoyed attending games with his brother George. Working in finance for all his career, he began at Morris Furniture Co. which transitioned to Schewels as the credit manager before moving to First Virginia Bank, BB&T, and Situs AMC. He also worked part-time at Lowe’s and WalMart in Roanoke and Mocksville to stay busy.

Johnnie enjoyed working in his garage on woodworking projects, sharing his love of classic rock, especially the Beatles and is credited for teaching his daughter, stepdaughter, and grandchildren about financial literacy.

He fought a brief battle with cancer but never lost his wit or spirit, telling the nurse on his last day he was going to run a marathon the next day. We certainly hope he is running that race in Heaven now.

As an organ donor, he will be helping two other people with the gift of sight, and that perfectly exemplified his character. Doing acts of kindness in quiet with no expectation of reciprocation or gratitude.