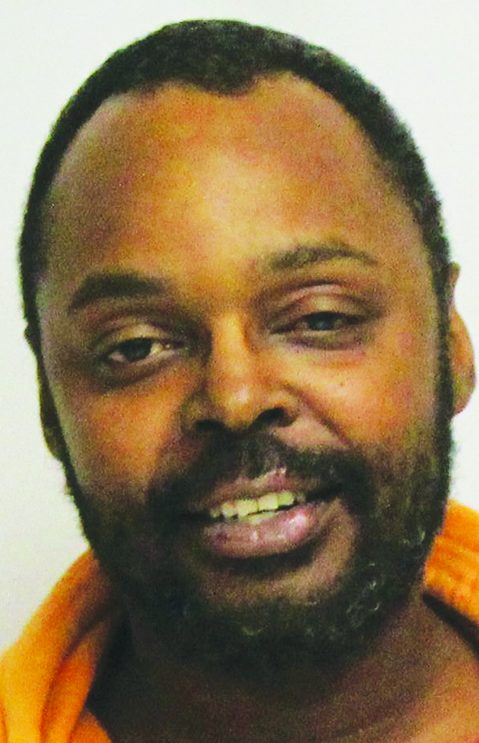 A Yadkin County man is in the Davie Detention Center, accused of trying to murder his ex-girlfriend.

Robert Nathaniel Davis, 42, of Brady Bunch Drive, Yadkinville, was charged by the Davie Sheriff’s Office on April 10 with discharging a weapon into an occupied vehicle, attempted first-degree murder and two counts of assault with a deadly weapon with intent to kill.

Davie Sheriff J.D. Hartman said the suspect had been harassing his ex-girlfriend after their break up. When his vehicle passed hers (She was traveling with a relative.) on NC 801 on April 8, he turned his vehicle around.

“He followed her, passed her, then slammed on the brakes and got out and demanded that she open the door,” Hartman said. This was on Farmington Road at Pineville Road.

“He reached for his waistband, then she tried to drive around him as he began shooting,” Hartman said.

The victim and her passenger – neither injured by the shootings – drove to a home off Pineville Road and called 911.

Yadkin County Sheriff’s Office employees found Davis outside the residence of one of the ex-girlfriend’s relatives on Farmington Road in Yadkin County.

He was placed into custody in lieu of a $465,000 bond on the Davie charges, and was also charged in Yadkin with DWI, two counts of resisting an officer, carrying a concealed weapon and misdemeanor child abuse.