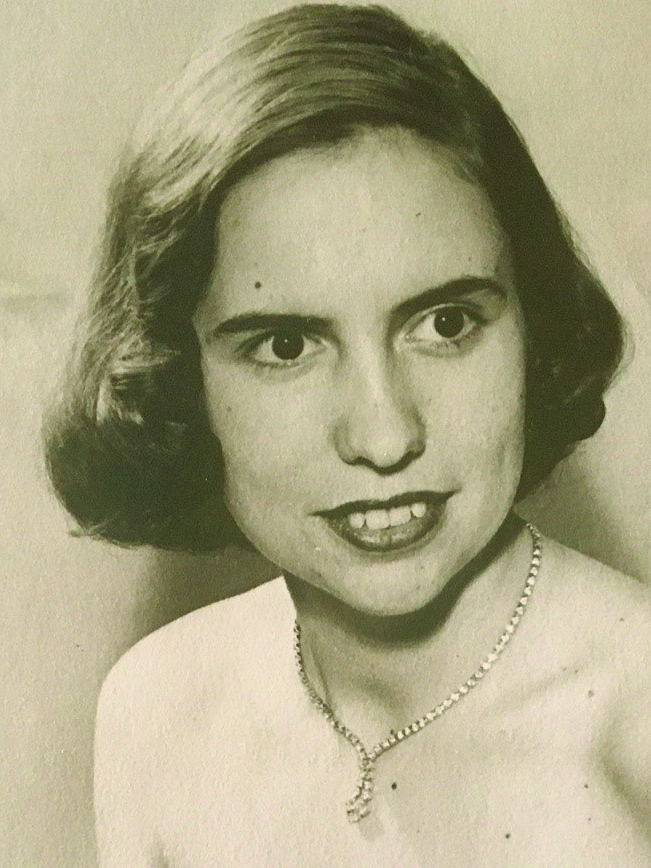 She was born on Sept. 15, 1927 in Guilford County to the late Guy Julian and Katherine Zulawsky Thomas.

She and her husband, Benjamin Emil Nayder, were the first couple to be wed at Our Lady of Grace Catholic Church in Greensboro, and then moved to Davie County in 1960. Upon moving to Mocksville, they became active members St. Francis of Assisi Catholic Church for 52 years. They also enjoyed participating at the local YMCA and frequently visited the library. Mrs. Nayder was a devout Catholic who worked as a phone operator, secretary, and a homemaker.  Once her husband retired, they expanded their cattle farming business. She enjoyed working in the garden, raising flowers and vegetables, was an avid reader, loved working crossword puzzles, and reading comics. She had a love for music and in her younger days, played classical piano for her sister’s dance school. Mrs. Nayder also had a passion for swimming and would spend entire summers at the local pools and lakes in Greensboro. Martha loved her family and enjoyed pets of all sorts. She will be remembered as a loving wife, mother, grandmother, sister, and friend to many.

In addition to her parents, he was preceded in death by: her husband, Benjamin Emil Nayder; 2 brothers; and 2 sisters.

A funeral mass will be conducted at 10 a.m. Tuesday, April 19 at St. Francis Catholic Church in Mocksville with Father Eric Kowalski officiating. Interment will follow in Sacred Heart Catholic Church Cemetery in Salisbury.  Friends may pay their respects by visiting Eaton Funeral Home from noon-6 p.m. on Monday, April 18.