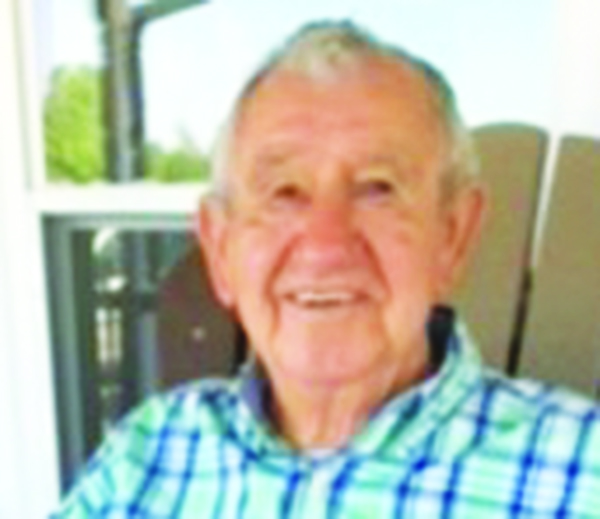 Bobby “Bob” George McCullough, 88, of Mocksville, entered his heavenly home on April 12, 2022 from his home in Davie County.

Bob, as he was lovingly known as, was born on June 28, 1933 in Davie County. He was the son of the late Cree Ciecro McCullough and Maggie Ann (Wofford) McCullough. In addition to his parents, Bob was preceded in death by: his daughter, Jennifer Springer; 5 sisters, Beulah Sain, Pauline Bowles, Alberta Rogers, Pansy Myers and Betty Roberts; and a brother, Clinard “Bill” McCullough.

In life, Bob attended Cooleemee school. Later, he chose a career in construction where he worked as a brick mason for many years until he retired. He served in the National Guard from 1950-1958. In March of 1981 Bob married the love of his life, Priscillia (Myers) McCullough  With their union, they were blessed with 41 years of marriage. Bob was a Christian man and attended Victory Baptist Church of Cooleemee. In his free time, Bob loved fishing, gardening and racing.

Bob leaves behind to treasure his memory: his loving wife, Priscillia McCullough; a son, Gary George McCullough (Cathy) of Denver, NC; a stepson, Jerry “Jay” Smith (Tam) of Huntsville, Ala.; a son-in-law, Greg Springer of Hammond, Wisc.; a daughter, Debbie Edwards of Mocksville; a stepdaughter, Lisa Kennedy (Mike) of Kernersville; 12 grandchildren; 4 step-grandchildren; 17 great-grandchildren; and one step-great-grandson.

On Monday, April 18, a visitation for Bob will be held from 12:30-2: p.m. at Victory Baptist Church of Cooleemee.  Following visitation at 2, a funeral service will take place at Victory. Rev. Shelby Harbour and Pastor Johnny Oceguera will officiate. Bob will be laid to rest in Liberty United Methodist Church Cemetery in Mocksville.

In lieu of flowers, please consider a donation to Victory Baptist Church or Trellis Supportive Care.

We, at Davie Funeral Service of Mocksville are honored to serve the McCullough family.