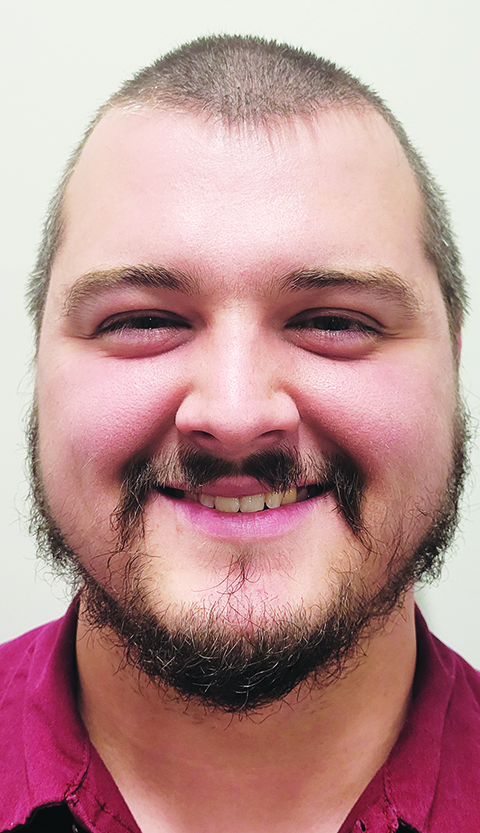 A Davie detention officer has been charged with supplying drugs to inmates.

Franklin Bledsoe, 25, of Daniel Boone Trail, Mocksville, was charged with conspiracy to deliver a Schedule 6 controlled substance and felony possession of a synthetic cannabinoid. He was released from custody on $25,000 bond.

Following, an internal investigation developed adequate information to initiate a criminal investigation related to Detention Officer Franklin Bledsoe for assisting an inmate to bring controlled substances into the Detention Center. Bledsoe was allegedly passing information from inmates to a source regarding what drugs were wanted by specific inmates, the source was then delivering the drugs to a point close to the center and Bledsoe was recovering the drugs from said point to deliver to the inmate, Hartman said.

Bledsoe was allegedly being compensated by the source, and the inmate, for his actions, he said.

The investigation by the sheriff’s office and the NC SBI led to Bledsoe being charged on April 11. Bledsoe was employed as a detention officer in October 2021.

He was dismissed from employment with the Davie County Sheriff’s Office.

Tony Martin Deese, an inmate in the Davie Detention Center was charged with two felony drug charges on April 12.

Jalyn Rose Chatmon has an outstanding warrant for one felony drug charge.

“We will prosecute all persons involved in illegal drugs if the evidence is available, and investigation provides sufficient probable cause for charges to be filed in the case,” Hartman said. “Regardless of who you are or where you work, I will not tolerate any staff who violate their duties to the citizens of Davie County, their sworn Oath of Office, or their solemn duties to fellow officers.”

Deese,  27, was charged with conspiracy to deliver Schedule 6 controlled substance and felony possession of a synthetic cannabinoid. He is being held on an additional $5,000 bond

Deese was being held for felony failure to appear in Davie and Iredell County and for assault on law enforcement, possession of a firearm by felon, and attempted breaking and entering in Rowan County. His total bond now stands at $581,000.