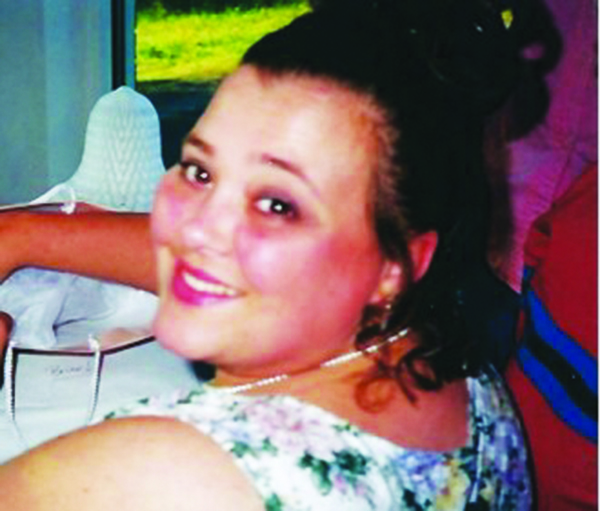 Angela was born on June 6, 1975, in Yadkin County, daughter of Troy Lee Key and the late Kathy Ann (Bledsoe) Key.  In addition to her mother, Angela was preceded in death by her brother, Steven Key.

In life, Angela graduated from Forbush High School. Later, she chose a career in the manufacturing industry where she worked for ProRefrigeration for 12 years.

Angela leaves behind to treasure her memory: her loving father, Troy Key of Yadkinville; a son, Dakota Lee Key of Mocksville; a sister-in-law, Tina Key of Salisbury; aunts and uncles, Tammy and Warren King of Pennsylvania and Judy and Ronnie Salmons of Yadkinville; 2 nephews, Joshua and Jack Key; and one niece, Cameran Key.

On Tuesday, April 1, a visitation for Angela will be  held from 5-7 p.m. at Davie Funeral Service of Mocksville.

In lieu of flowers, please consider a donation to Mt. Valley Hospice in memory of Angela.

We, at Davie Funeral Service of Mocksville are honored to serve the Key family.