Watch Out: Ellis softball team tearing it up 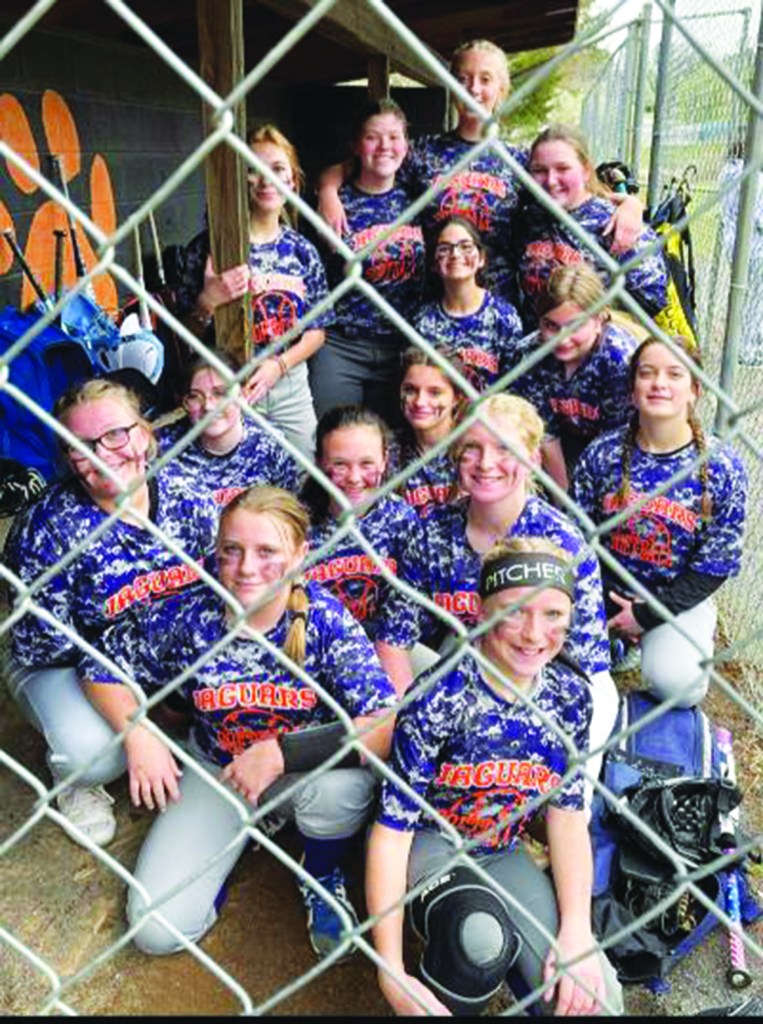 The Ellis softball team is off to a magnificent start, torching four opponents by a combined score of 48-5.

Jadyn Davis has launched two home runs over the fence, one against South and the other against Wesleyan. Brianna Tolar has pitched two lights-out games, allowing one run total.

Brady Marshall drove in 10 runs in two games and Wesleyan and Summit had no chance against North Davie’s high-powered baseball team.

Marshall is having an incredible season. In a 14-3, five-inning win at Wesleyan Christian Academy on March 29, he went 2 for 3 with five RBIs, and that’s only half of it. In 2.1 relief innings, he struck out all seven batters he faced.

Josh Whitaker pitched the first 2.2 innings, and Nathan Nuckols was the defensive player of the game at second.

One day later, the Wildcats clubbed visiting Summit 16-1 in four innings. In order to build a 6-1-1 record with a series of wipeouts, you have to get contributions from throughout the lineup. That’s what is happening with North.

In this one, Brice Wilson struck out eight of nine batters in three innings of one-hit work. Reliever Ian Patton threw a perfect fourth.