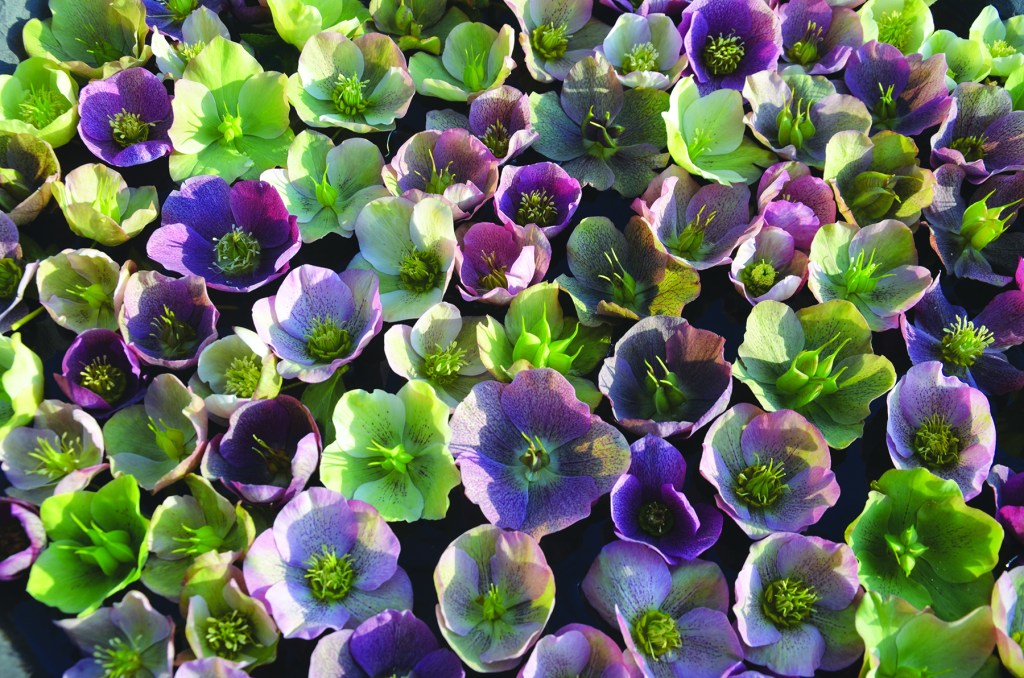 There’s something I need to say right from the start.

Don’t think botanical gardens, either. That’s where plants are neatly and correctly labled for visitors in the garden to identify and remember. There are things growing here that just can’t be identified.

Although “bootanical” isn’t really a word, we don’t care. The “boo” part is that Calahaln Bootanical Gardens can become scary from time to time.

For one thing, the main caretaker is yours truly. That’s scary enough.

While strolling through the meandering pathways, looking for that rare Major Allison hosta or the bear’s britches – that one’s just fun to name, sort of like the pussy willow – it seems that the only thing growing is empty beer cans, which are scattered about in no particular order. Ahh, if only that were true. If we could grow beer by simply planting a seed and waiting for it to grow, chances are I wouldn’t be sitting at a computer typing out this column.

And if there’s a full moon, watch out. The caretaker goes crazy during a full moon. No telling what chore he will be doing at what hour. He’s even been known to howl on occasion.

But enough about the caretaker, Calahaln Bootanical Gardens is actually a pretty cool place.

Then I came along. A gardener myself, I had what I considered – and still do – the best vegetable garden in Davie County. Unfortunately, the next owners didn’t have the same passion for growing things.

Me and Polly became one and the bootanical gardens blossomed.

We’ll never forget that day. The bootanical gardens were still young, but there were enough flowers and plants poking through the ground that we decided to get married in our backyard oasis.

That was some 18 years ago, and the garden has really changed over the years. Our “wedding chapel” is still standing, but just barely. The wisteria we guided up the posts, covered with old porch columns, is about all that is holding the structure up these days. It’s a favorite spot for birds to rest and hide, but near a feeder and birdbath. We’ve counted more than 20 cardinals in the thing at one time. And the windows to the chapel, salvaged from a local church, have seen better days.

But so have we.

As we change, the garden changes. Sure, we’ve had our ups and downs, even a few fights over what to plant and where, but we came out stronger. Who can stay mad while working in the garden?

She’s the brains, and I’m the brawn. No, I’m not strong. Brawn just means more physical ability than mental ability, so I certainly qualify there.

For the most part, Polly decides what will be added to the gardens each year. She decides where things should be planted. I dig the holes and plant them.

She knows what most things actually are. And the best part, if she doesn’t know, she can make something up that could fool even a seasoned horticulturist. I can only tell you it’s growing habits and offer to dig you up a specimen to take home.

Being the caretakers of a yard and garden for more than 20 years can bring more challenges. The weeping cherry trees, which creates a snow-like air of blossoms on a windy spring day, are beyond their prime. More branches die every year.

The Leyland Cyprus trees served their purpose, blocking a late afternoon sun from turning the house into a pizza oven, but for goodness sake, plant something else. From having to spray for worms early in their life to their short life span, a Leyland is a poor excuse for a tree. I’m not making this up, I pushed one over the other month.

The ajuga is a beautiful, purple-blooming ground cover that provides those early arriving bees with some nectar. But it spreads. It can take over a whole neighborhood. But we don’t mind it. If it gets in the yard, I just mow it with the other weeds and plants that creep up among the grass blades. If it crowds another plant, just dig it up.

I could go on and on here, maybe I already have.

Just get outside, and notice what is growing around your home. Maybe it’s natural, maybe it’s something you planted, just get your nose out of your phone and look around.