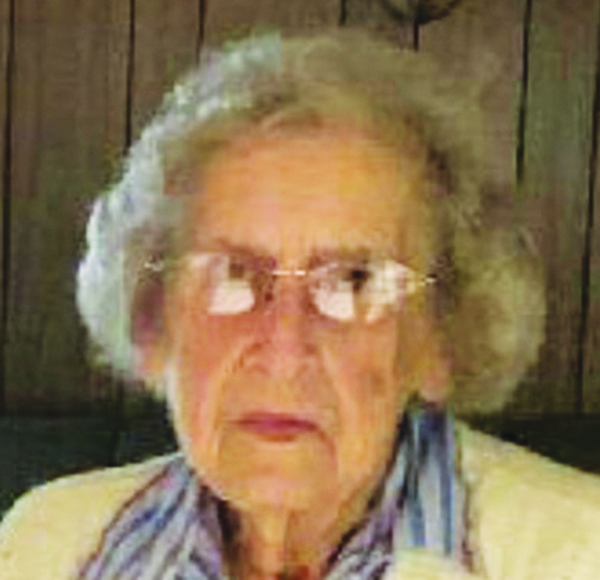 In life, Bonnie attended school in Cooleemee. She chose a career in the textile industry where she was a sewer. Bonnie worked with Haines Hosiery and Monleigh Sewing until she chose to stay home and raise her children. Bonnie was of the Methodist faith and was a member of The Arbor United Methodist Church (formerly Gay’s United Methodist Church) in Salisbury. In July of 1960, Bonnie married the love of her life, Frank Barbee. Bonnie enjoyed being a mother, maintaining her home, cooking and sewing, but most of all, she loved her kids, grandkids and great-grandkids.

We at Davie Funeral Service are honored to serve the Barbee family.