Business outlook up in Davie County 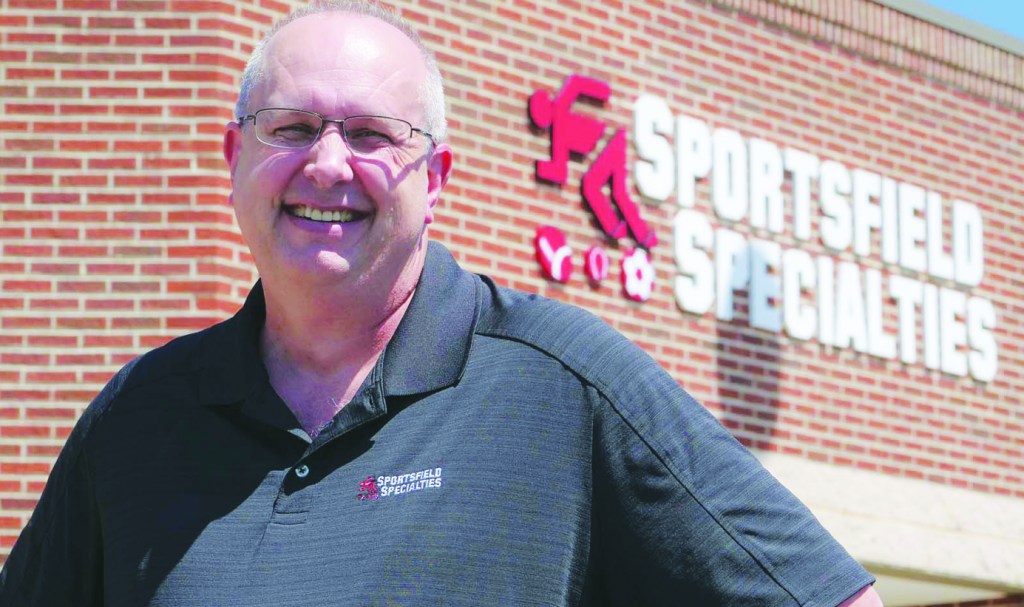 Looking for a job?

It shouldn’t be hard to find one.

There were four postings for the Town of Mocksville.

Some are part time, some are full time. Some are for skilled employees, others are semi-skilled or jobs where most could be trained to complete.

Look in front of just about any business, and there’s a “hiring” sign.

Go to a restaurant, and expect an apology for slow service – or expect it to be closed – because of a lack of staff availability.

The positive job forecast for this area isn’t going away, either, as no less than 10 companies announced last year they have moved or are moving to Davie County.

Expect that growth to continue as a new industrial park has been approved by county commissioners for land at Farmington Road and I-40.

Yes, doing business in Davie County seems to be popular.

Last year started slowly, with the coronavirus hitting record numbers at the beginning of the 2021, with Davie residents waiting in line to get the first doses of vaccines.

That vaccine rollout brought out the best in Davie businesses, as Special Events Services – pretty much shuttered because of the pandemic – offered its services to those providing the vaccines. Other companies produced items such as sanitizer to help residents cope.

Growth doesn’t come without concerns. Mocksville planners and board members learned that in the spring, when after several public meetings, a large housing and business development was approved for acreage between Country Lane and Yadkinville Road.

Among the business announcements in 2021:

• In June, local company Pro-Refrigeration announced it was partnering with West Coast cryotherapy system manufacturer CryoBuilt to build those systems with an expansion at the Farmington Road/I-40 site. Since the pandemic began, Pro Refrigeration invested $1 million in the Mocksville site. “This partnership allows us to invest even more into the community,” said Jim VanderGiessen, Pro president. “We are excited to create jobs, build equipment and service customers.”

• Also in June, Hayward Holdings announced it would occupy the first building at Davie Industrial Center, a 324,000 square foot distribution center that will add $25 million to the local tax base.

• In July, Liberty Storage Solutions announced it had purchased 33 more acres adjacent to its Industrial Boulevard location in Mocksville, and would invest $8 million and create 50 new jobs over the next three years. Average pay: $47,500 plus benefits. “We are extremely blessed and excited to be able to have the opportunity granted to us to expand our manufacturing capacity in Mocksville,” said Bobby Eaton, owner. “I am very grateful for all of the collaboration that has taken place and there are far too many people to mention here. We also appreciate Mocksville and Davie County and the support that the community at large has blessed us with. Our pledge is to continue to generate higher-paying jobs and to continue to be the leader of our industry.”

• In August, Carolina Shutters & Blinds moved its operations from Winston-Salem to the Willow Oaks Shopping Center in Mocksville, bringing along 18 employees. The addition of new lines would mean more employees will be hired.

• In September, Sportsfield Specialities announced it was moving from Salisbury into a larger space in Mocksville, not only taking over a 77,000 square-foot facility off Boyce Drive but adding 30,000 more square feet in a $2.3 million expansion project. It is expected to add about 20 new jobs.

• In October, Wayne Farms received approval from the Mocksville Town Board to expand the former J.P. Green Milling operation on Depot Street in Mocksville.

• Also in October, global chemical company Scott Bader announced it had purchased a 110,000 square-foot building on 15 acres in the South Point Business Park in northern Mocksville for $16 million. It is expected to create 27 new jobs locally, with 21 in manufacturing. “We’re delighted a company with the pedigree of Scott Bader has chosen our county to invest in and expand their offering nationally and overseas,” said Terry Bralley, president of the Davie County Economic Development Commission. “The new infrastructure will be a great addition to the area and the creation of 27 immediate new jobs is a real economic boost. I hope Scott Bader and our region mutually benefit from one another for many years to come.”

• Also in October, Dr. Friest Automotive (DFA) announced it was moving from Mt. Airy into a 110,000 square-foot facility off Bethel Church Road in Mocksville. It plans to hire 23 for the Mocksville site with a starting entry level salary of $17.50. Company vice president Jerry Stuphin started talking to people at Walmart and other local hangouts before making the decision to move here and found “many hard-working, intelligent people to become our future team members within the Davie County community. I was very impressed with what people were talking about, what they were passionate about, and the types of working environments they were looking for. I felt very confident that the family-oriented team environment that we offer would match very well with what the people in the Mocksville area are looking for.”

• In November, Palltronics announced it is leasing a 253,000 square foot site in the SouthPoint Business Park, investing $25-$30 million in equipment and upgrades, to manufacture and keep up with its high-tech pallets. The Palltronics shipping pallet is the only pallet in the world embedded with an electronic chip that offers unprecedented tracking. Using technology much like the GPS on a smartphone, each pallet can be traced in “real-time” anywhere in the world. This electronically-advanced pallet also includes temperature and humidity sensors and an accelerometer that helps clients ensure perishable products arrive at peak quality. The accelerometer indicates any unusual disruption or shaking that fragile foods or sensitive electronic devices may have experienced. All information is stored in the Cloud and can be accessed anytime from anywhere.

These are only some of the companies and businesses – large and small – that continue to seek Davie County as home.

Jeanna White, president of Word Master Media Group, provided much of the information in this article.