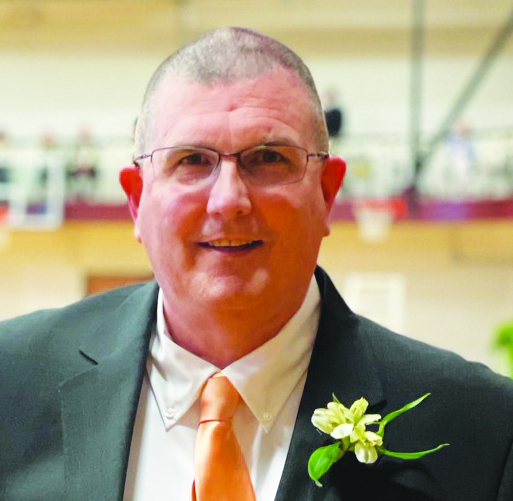 He was preceded in death by his father, Arthur Lauder Chalmers; twin sons, Jonathan and Eric Chalmers; and a brother, Travis Chalmers.

A time of gathering will be held from 7-8 p.m., Tuesday, March 29 at Lambert Funeral Home.

A memorial service will be held at a later date in Texas.