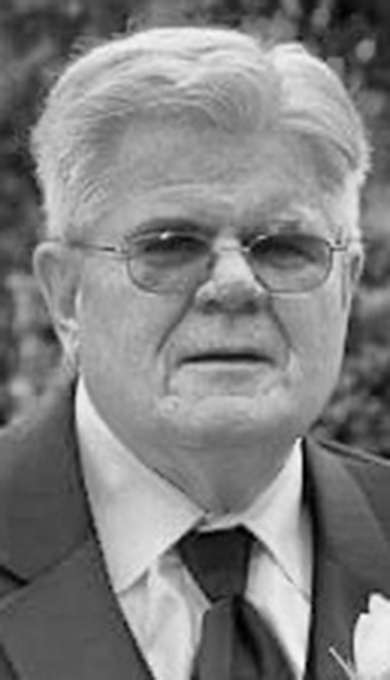 He was born in Detroit, Mich. on Oct. 8, 1945. Mr. Weakland was a loving father and grandfather. He earned a bachelor of science degree from Florida State University in criminal justice, serving Forsyth County as the longest-standing chief court counselor from 1975-1993. He brought innovation to the field as the first in the United States to be awarded a grant for electronic monitoring on juveniles in the court system and co-authored an article on the subject.

Preceding him in death were his parents, James Arnold and Edna Pearl Weakland.