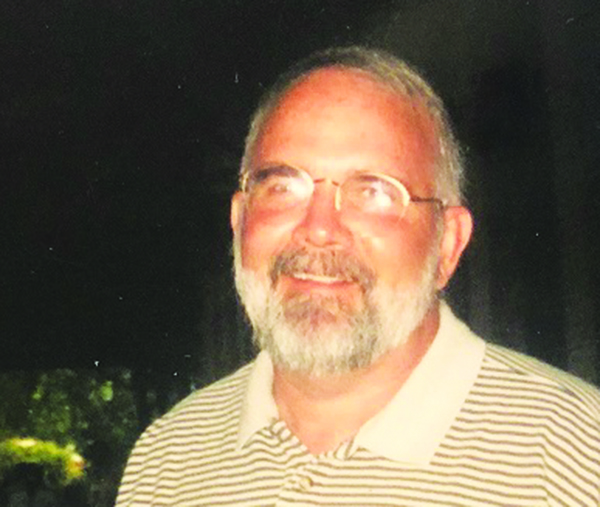 Mr. John Larry Williams, 70, of Boone Farm Road, Mocksville, and formerly of Salisbury, passed away Sunday, March 6, 2022, at Wake Forest Baptist Medical Center with his wife, Billie, by his side. They spent 45 wonderful years together.

Born Aug. 12, 1951 in Gainesville Fla., he was the eldest son of deceased parents, Melba Gaskins Williams and Willard Emerson Williams. A graduate of Lees McRae College, University of North Carolina at Chapel Hill, and N.C. State University, Larry held degrees in zoology, horticulture and landscape design. An entrepreneur at heart, he opened his first business, a fresh market, Carolina Country in 1976 and Spanky’s, an ice cream and sandwich restaurant in Salisbury, in 1988.

In 1993 he began his career in education which proved to be what he would later refer to as his “calling”. Larry spent 14 years at East Rowan High School where he taught horticulture and later finished his career at Davie County High where he retired in 2009. His passion for teaching and investing in his students’ lives resulted in being honored as Teacher of the Year at East Rowan in 2002, among numerous other accolades.

As a younger man, Larry was heavily involved in the Salisbury community. He enjoyed many years coaching his son’s youth sports teams, as well as serving as a Deacon at First Baptist Church. During retirement Larry spent his free time doing what he enjoyed most; spending time with his beloved wife and sons, Matthew and Kiel, as well as landscaping their home, spending time with their dogs, and doing as much bird hunting and fishing as he could.

We invite you to join in a Celebration of Life in the Fellowship Hall at First Baptist Church in Salisbury from 2-5 p.m. on Saturday, March 19.