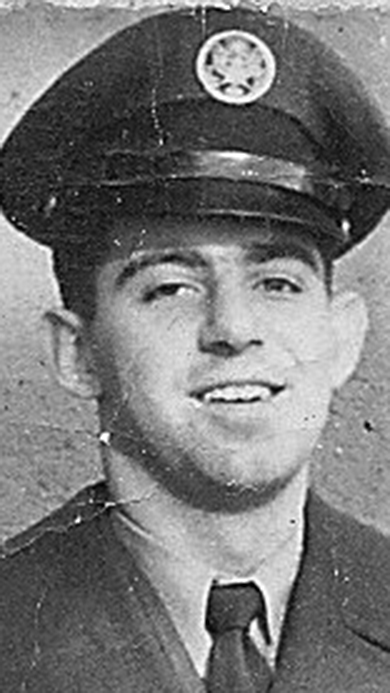 He was born March 6, 1934, in Pittsfield, Mass. to the late Efthymios E. and Ethel Winifred Bannister Bantekas. Gene was a veteran of the U.S. Air Force. He was an avid amateur photographer who often traveled great distances to photograph African wildlife or an Alaskan sky. Gene was the master planner for all family vacations and was known to provide everyone with a personalized packing list and schedule for the trip. He adored American history, especially the Civil War, and took his three girls to many battlefields so he could read all the history markers and then outline the battle for them. But, above all else, he loved his family.

In addition to his parents, he was preceded in death by his wife of 58 years, Gloria Ann Birtwell Bantekas.