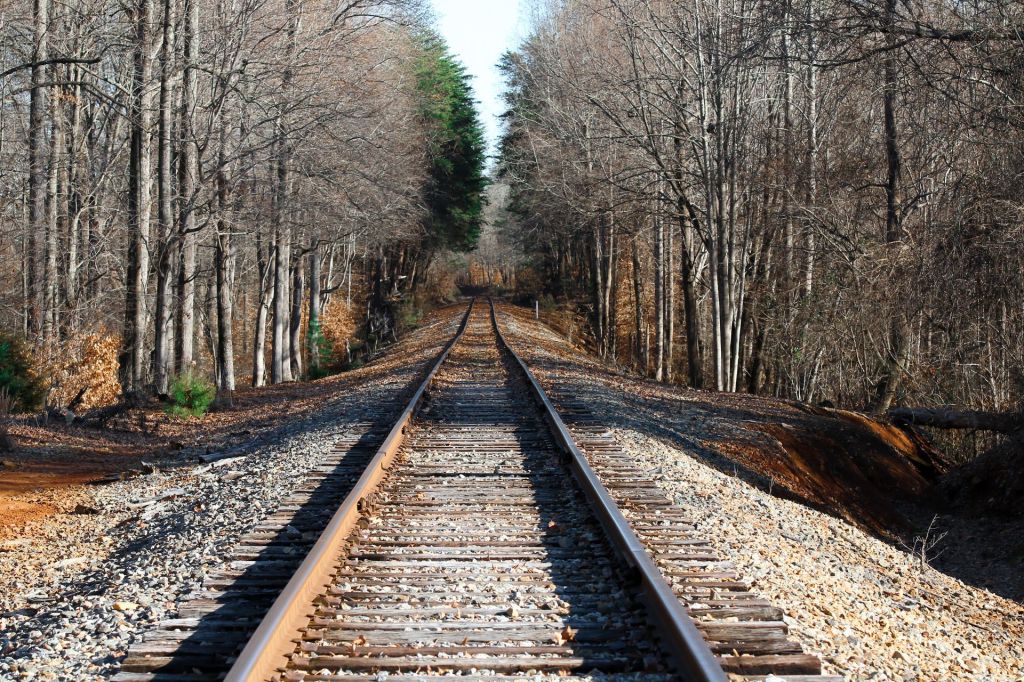 The Davie Respect Initiative is a program created to encourage and highlight respect projects or ideas initiated by young adults to make a difference in the county.
The newest Ambassador of Respect, Kaylee Lewis, 14, is already making a difference.
A basketball player, she is also a photographer with a big interest in politics. She knew at age 4 that she wanted to be the first woman President of the United States.
Her respect project involves taking pictures all around Davie County.
“I went to different sites all over the county and took photographs. These photographs were taken to display the beauty of Davie County. Many people take for granted the allurement of our county or just don’t take time to notice it. The photos that I took help people realize that there are so many beautiful sites in our community and my photographs will help more people gain respect for the landscape of Davie County.”
Every picture tells a story, and Kaylee has a story.
A few years ago, while at a basketball game her father was coaching, he handed her his Canon 70D and said: “Here, take pictures of the game.”
She figured out a lot on her own and enjoyed learning from her father, a photographer.
About a year ago Kaylee began studying photography books and became interested in landscape photography. On her winter break, she asked her father if they could drive around and take pictures. He gladly agreed.
What transpired on their drives surprised her. She saw so much beauty and described the experience as “seeing life in things.”
Her photo of one of the downtown murals is her favorite. Her pictures of railroad tracks, the Gulf sign downtown and abandoned houses, are all unique.
“Oh my goodness, this is Davie County,” is what Kaylee hopes people will say when they see her photos.
Check out davieinphotographs on Instagram to see her images.
Kaylee would like to involve the community by requesting locations for her to photograph. Folks can also share her pics on other social media and Kaylee is open to collaboration with other artists/photographers.
Mayor Will Marklin awarded Kaylee her Ambassador of Respect certificate, a carved wooden wall hanging that says “Respect Matters” and her $1,0000 check from the Davie Respect Initiative. Kaylee plans to use the money to buy a camera so she does not have to use her Dad’s.
If you have an idea of a site for Kaylee to photograph or are interested in some collaboration, she may be contacted via email at kayleedlewis24@gmail.com or IG davieinphotographs.
Do you know a young person or Davie County youth group between the ages of 12-21 “doing good, being kind, or showing respect” to people, animals or the environment? Anonymously nominate them at www.davierespect.com. The next quarter ends on March 31 and the second quarter will begin April 1. Individual youths and DC youth groups can apply on their own or after having been nominated.
Email comments or questions to initiaterespect1@gmail.com.