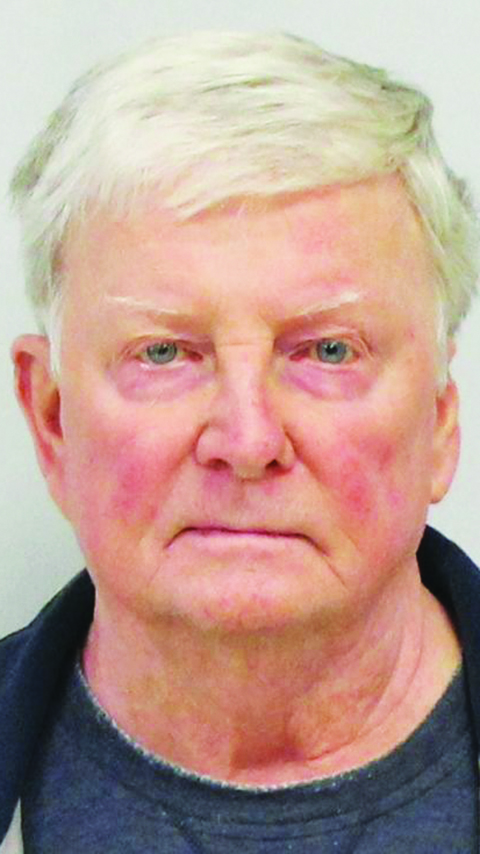 Mask requirement to be re-visited by school board