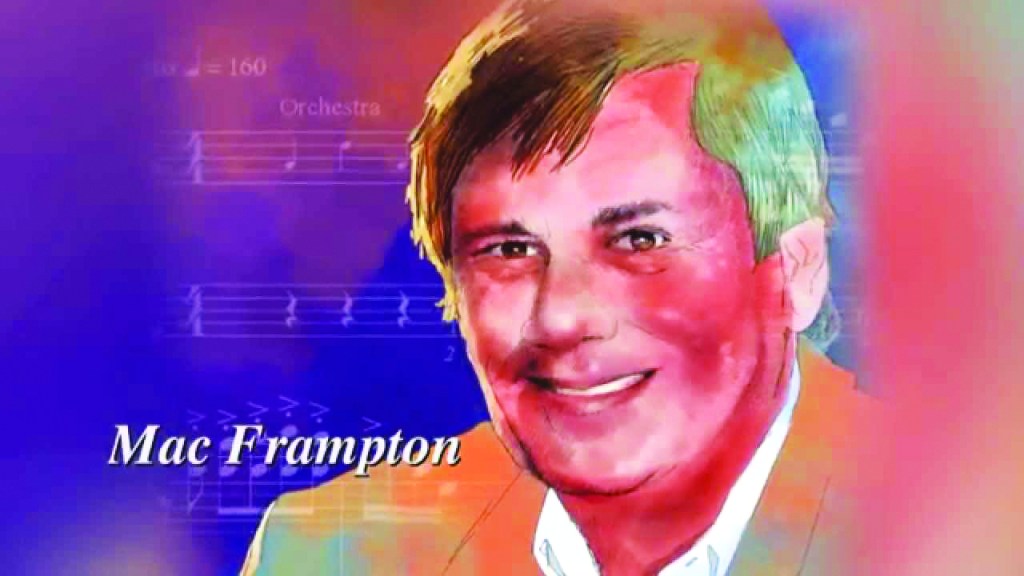 Renowned pianist Mac Frampton is returning by popular demand to perform a special evening of music at 7 on Saturday, Jan. 22 at the Brock Performing Arts Center in Mocksville.
Billboard Magazine called Frampton “an immensely talented pianist, at home in a wide variety of musical settings.”
The Atlanta Journal-Constitution said: “How one man can bring the rafters down in Symphony Hall, as if a full orchestra were playing, is a feat in itself. It’s consummate musicianship. Electrifying.”
He’s been a guest soloist with the Boston Pops and with symphonies and orchestras in such cities as St. Louis, Milwaukee, New Orleans, Cincinnati, Jacksonville and Atlanta. The late Merv Griffin called him “Dynamite.”
Frampton has shared the stage with Glen Campbell, Roberta Flack and the late Victor Borge, among others. In more than 30 years, performing over 3,000 concerts, Frampton has remained committed to a fundamental belief that music is a powerful form of communication, often able to reach a listener on a deeper level than verbal expression. , “I can’t recall a time in my life when I didn’t know exactly what I wanted to do,” he says.
Born the son of a Presbyterian minister in Chester, S.C., he began playing piano as a boy. Today, Frampton carries his musical electricity to audiences around the world and has become a popular entertainer.
Tickets can be purchased by contacting the Brock’s Box Office Monday.-Friday, noon-5 p.m., at 336-751-3000, or at www.daviearts.org. Masks are required to be worn by those who have not been vaccinated against the COVID viruses. 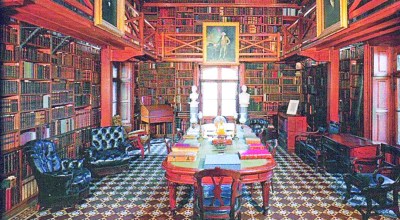 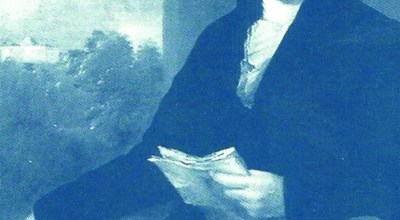 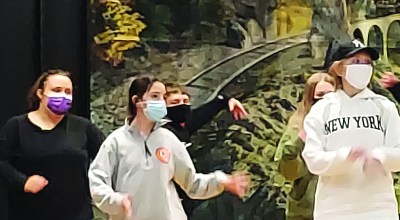