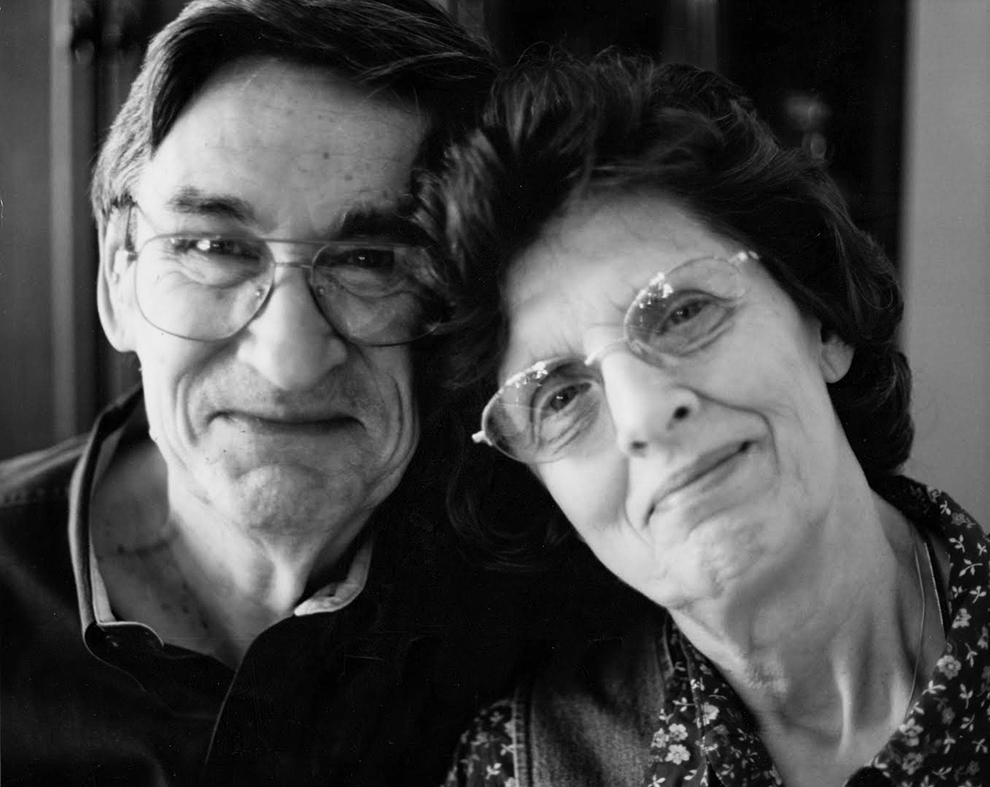 Our nation and our faith lost a great man last week. Col. Frank Mauney Tatum (USAR, retired) passed away quietly after a lengthy battle with dementia/Alzheimer’s at his current residence in Augusta, Ga., almost 6 months to the day after his wife Marian, passed this past July. They are together again!
Frank was born and raised near Cooleemee, NC son of E.C. Tatum Sr. and Jamie Mauney Tatum. He had a brother (E.C. Tatum Jr.-deceased) and 2 sisters (Janet Tatum Davenport- deceased, and Ellen Tatum Young of New Bern, NC). Frank is preceded in death by his wife, Marian Hendry Tatum.
Frank is survived by: his 2 sons, Donald F. Tatum of Silver Spring Md. and Stephen C. Tatum of Houston, Texas; a daughter, Jeanne Tatum Whitaker of Augusta, Ga.; 6 grandchildren, Jeremy Tatum and Jonathan Tatum of Houston, Jamie Tatum Viger of Colorado Springs, Colo., Ellen Burgess Beattie of Fort Myers Fla., Avery Whitaker USN/Norfolk, Va., and Abby Whitaker Lang of Atlanta, Ga.; and a great-grandchild, Nathanael Tatum Viger.
Frank was a graduate of Oklahoma City University after attending Wake Forest and Appalachian State. He graduated from the Southwestern Baptist Theological Seminary with a Masters in Religious Education. He later received a Masters Degree in Education from Jacksonville State University in Jacksonville, Ala.
After receiving a commission in Officer Candidate School, 1st Lt. Frank Tatum was a combat veteran and company commander in the Korean War, earning the expert infantry badge and awarded the Bronze Star for valor. (Wartime unit: Commander, Charlie Company, 1/7 Infantry Regiment (Cotton Balers), Third US Infantry Division). He served as infantry instructor at US Army Field Artillery School, Fort Sill, Okla. and left active duty as major, continuing to serve in the 108th Training Division until he retired in 1977 from Army Reserves at rank of colonel, earning the Meritorious Service Medal.
Upon returning from the war and two combat tours, he began his lifelong career as a servant of the Lord in the Southern Baptist church system as an ordained minister of education. Frank served as Minister of Youth at the First Baptist Church of Birmingham, Ala. on the staff with Grady Cauthen, and once served as headmaster of a Christian School – Northside Christian Academy for two years in Anniston, Ala. He was involved and respected in Anniston community affairs involving liquor laws and segregation issues in the 1970s. But for most of his life he served as Minister of Education for the following churches: Calvary Baptist Church in Jackson, Miss., First Baptist Church of Tuscumbia, Ala., Parker Memorial Baptist Church of Anniston, First Baptist Church of Scottsboro, Ala., Hurstbourne Baptist Church of Louisville, Ky., Simpsonville Baptist Church of Simpsonville, S.C., First Baptist Church Alcoa, Tenn. and retired from service at Westwood Baptist Church in Alabaster, Ala. in 1990, living most of his retirement years in his hometown of Coolemee, NC in the house built by his parents while attending Blaise Baptist Church.
We rejoice in the knowledge that his next conscious thought will be in the presence of Christ himself.
We will be having a joint celebration for Frank and Marian at Jerusalem Baptist Church, 3203 US 601 S., Mocksville at 3 p.m. on Sunday, Jan. 16. They will rest eternally at Jerusalem, NC. 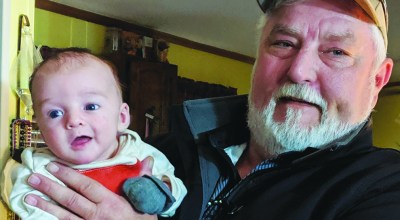 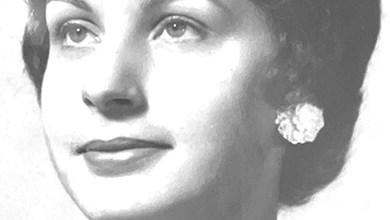