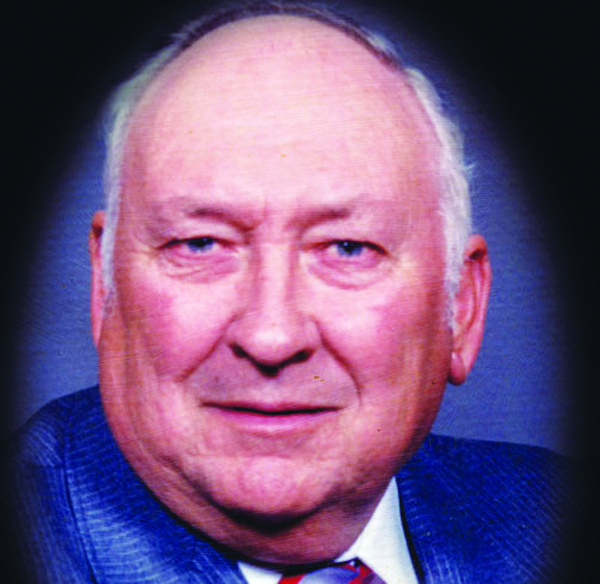 Samuel Turner Cable, 86, of Mocksville, North Carolina, departed this world on Dec. 23, 2021, from his home in Davie County, NC.
Buck, as he was so lovingly known as, was born on March 26, 1935 in Davie County. He was the son of the late Samuel Cable and Dora (King-Beck) Cable. In addition to his parents, Buck was preceded in death by: his loving wife of 66 years, Peggy Jean (Mauldin) Cable; a daughter, Tammy Cable; a brother, Daniel Cable; and sisters, Betty Ann Mauldin and Doris Gale Sheets.
In life, Buck attended Davie County schools. He later began a career in textile production. He worked as a carpenter with Ewrin Mills and Fisher Reality and in maintenance with Grinnell Fire Protection Services. Buck worked for many years until he retired in 1994. As a God-fearing man, Buck was a member of Jerusalem Baptist Church. He was kindhearted and often took in his children’s friends when they needed it. Buck loved little things in life like farming and fishing, but mostly he loved taking care of his family.
Buck leaves behind to cherish his memory: a son, Samuel Eugene Cable (Carol) of Salisbury; daughters, Deborah Rabon (Auther) of Mocksville and Barbara Dale Allen (Tony) of Mocksville; a brother, Douglas Cable (Joyce) of Salisbury; a sister, Lyndell Johnson of Salisbury; 20 grandchildren; 4 great-grandchildren; 4 great-great-grandchildren; his little dog companion, Lucy; a special friend, Mr. Eric Moore; and several nieces and nephews. He will be greatly missed by all.
Services for Buck will be held at a later date.
Davie Funeral Services of Mocksville are honored to serve the family.