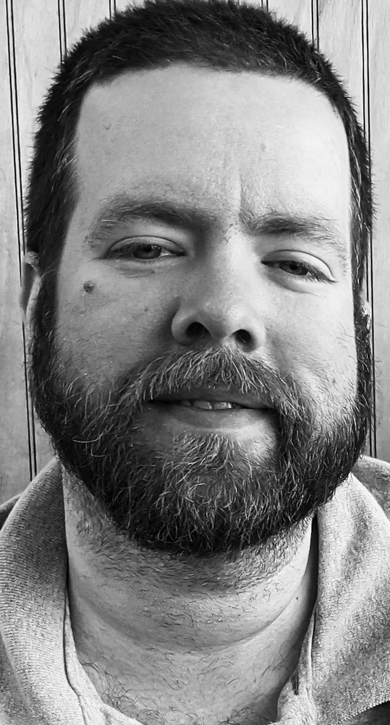 Carl Douglas Nettles, 39, of Cooleemee, died Wednesday, Dec. 29, 2021 at Wake Forest Baptist Medical Center.
He was preceded in death by: his father, Charles Douglas Nettles; and nephew, Charlie Andrew Nettles.
Carl enjoyed his career in information security and helping and teaching others about computers. He deeply loved his family and spending time with them was one of his greatest joys. Game and movie nights were frequent and included everything from UNO at the dinner table to gaming on the computer. He also enjoyed traveling with his family and teaching Sunday school at church. Carl became a member of The Gideons International in 2019, and was devoted to Jesus Christ in all he did.
Left to cherish his memory are: his wife of 14 years, Kara Burnett Nettles; son, Luke Adam Nettles; mother, Sarah Moore Nettles; siblings, Brian (Katie) Nettles, John (Laura) Nettles, Crystal Nettles, Ben Nettles, Carol (Caleb) Smith, Ian Nettles, Laura Nettles; and many other extended family members.
A memorial service will take place at a later date. Arrangements are by Lambert Funeral Home in Mocksville.
In lieu of flowers, memorials may be made to: The Gideons International at sendtheword.org or through the Davie County Camp, PO Box 182, Mocksville, NC 27028.
Condolences: www.lambertfuneralhomenc.com.