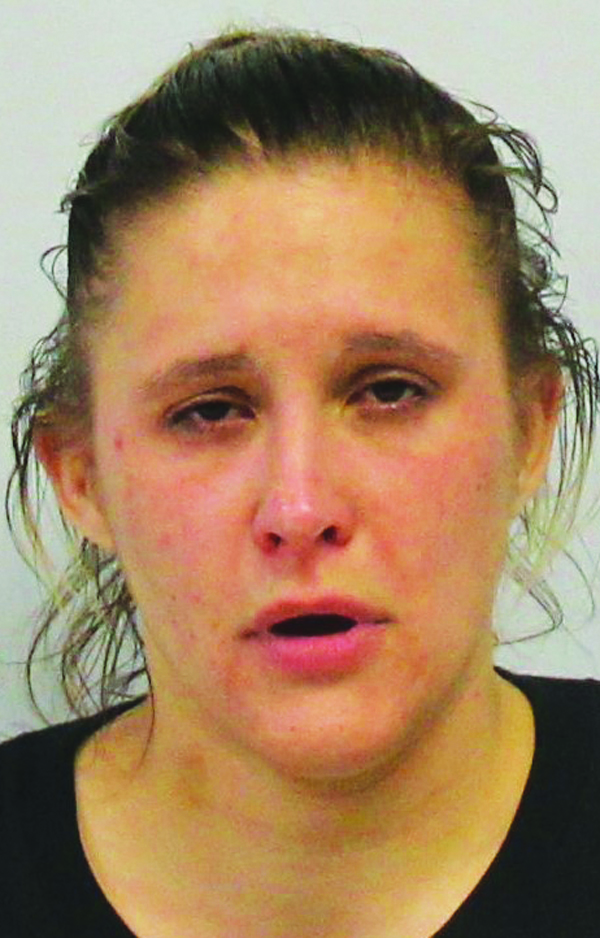 A Mocksville woman is in jail, charged with murder in the death of her live-in boyfriend.
The two had become engaged to be married earlier that same day, said Davie Sheriff’s Chief Deputy Brian Jacobs.
Summer Brooks McGuire, 30, was being held without the privilege of bond in the Davie Detention Center after the Wednesday, Dec. 8 event.
Sheriff’s officers responded to a call at their Forrest Lane apartment about 7:55 p.m. on Dec. 8, and found Glen Leal Jr., 32, on the floor suffering from a gunshot wound to the head. Deputies started CPR and other life-saving techniques on the scene, but the victim died.
Jacobs said the two had become engaged earlier that same day, and had been drinking and celebrating. One witness on the scene said the two had been in a verbal argument when they heard a “pow,” turned around and Leal had been shot.
Officers recovered a handgun on the scene. Jacobs said McGuire admitted to shooting Leal. No other details were released.
Neither the victim or the suspect had a local police record, Jacobs said.