Varsity girls get much needed win 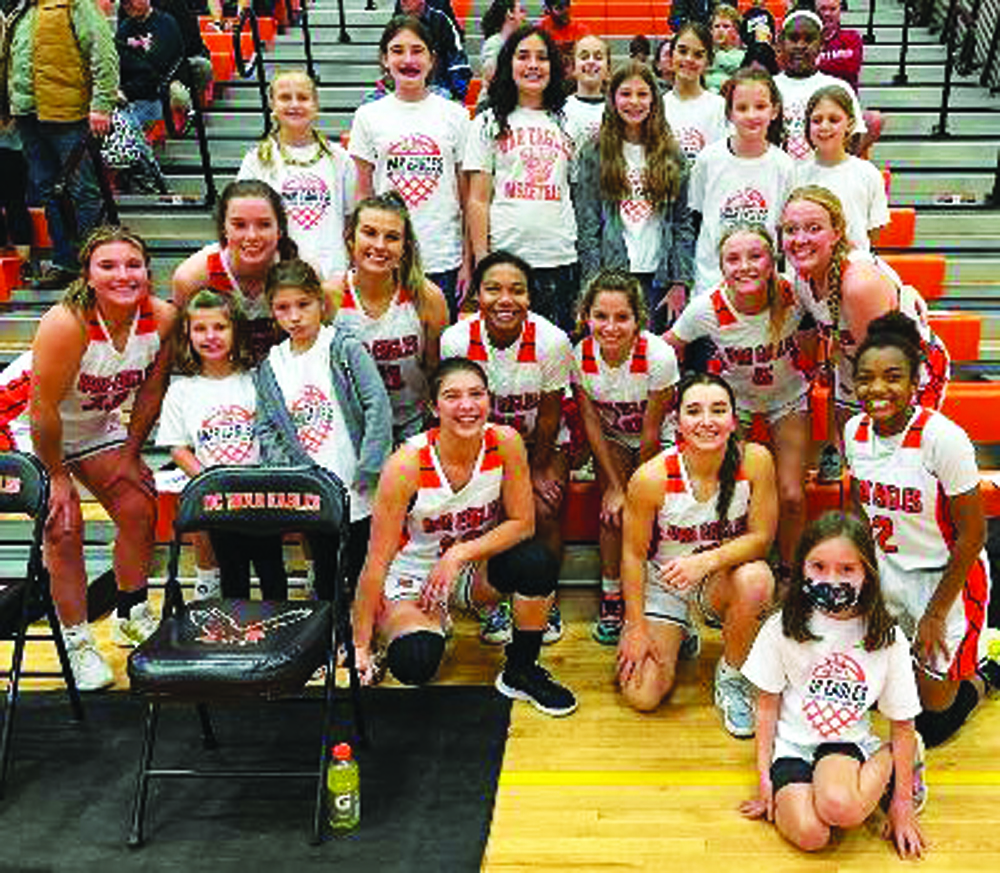 Three games into the season, the Davie varsity girls basketball team was floundering.
The War Eagles lost by 36 at Alexander Central after losing the opener to West Wilkes by 23.
They wasted an incredible rally at South Iredell, falling short by three and watching their losing streak reach six dating to last season.
As the War Eagles prepared to host Central Davidson in their home opener, there was disgust and panic all around.
But Kenadi Gentry, Somer Johnson and London Dirks changed that. The trio led Davie to its highest scoring total in 42 games, and the War Eagles eased a throbbing headache by stunning Central 57-45.
“My girls have wanted to prove to everybody how much better they have gotten,” coach Lindsey Adams said. “I feel like they had been carrying a weight on their shoulders and it’s caused us to lose because they’re trying so hard to prove they can win. I told them that’s not the mindset tonight. I said: ‘We’ve got to focus on each possession. Let’s win every 50-50 ball.’ They bought into that and that was the game-changer.”
AC 56, Davie 20
The game at Alexander Central on Nov. 30 saw nobody from Davie play well.
The Cougars, who went 11-4 last season and improved to 2-0 in this one, led by 12 after the first quarter, by 21 at halftime and by 41 at the end of the third.
Davie’s points came from Gentry (nine), Gracie Wilson (four), Johnson (two), Olivia Tatum (two), Rebecca Devericks (two) and Sydney Dirks (one).
S. Iredell 45, Davie 42
The War Eagles left South Iredell on Dec. 1 with emotional heartache, but to their credit, they erased a 20-5 deficit and led by two in the fourth.
Gentry poured in 14 points during a 29-8 Davie run. Peyton Spaugh and Malayka Rankin contributed eight and four, respectively, during that stretch. Gentry’s 17-footer provided a 36-34 lead after Davie went the first 4:44 of the third without a point. Then L. Dirks’ 3s produced leads of 39-36 and 42-40.
Davie came agonizingly close to stealing the win, but a South triple made it 43-42 with 3:34 remaining, which proved to be the decisive blow. Davie grabbed a defensive rebound, but South had all the momentum when a Viking ripped the ball away and hit an uncontested layup to take the 45-42 lead with 3:04 to go.
Believe it or not, those were the last points of the game. South (1-2) went 0 for 5 from the free-throw line in the last :41, but Davie couldn’t take advantage.
Gentry scored 19 points while hitting 6 of 8 foul shots and added six rebounds. (The sophomore’s previous varsity scoring high was 10.) Spaugh had eight points and six steals. L. Dirks had six points. Tatum had four points, six steals and six assists. Rankin had four points.
Davie 57, C. Davidson 45
The War Eagles didn’t get frazzled when they faced 10-4, 19-13 and 21-13 deficits against visiting Central Davidson on Dec. 3. They dug deep and pulled out a gritty win.
“We were finally able to be patient on offense and knock open shots down,” Adams said.
In the second quarter, Davie ripped off a 13-3 run. Gentry ignited the charge with a 3-pointer that was followed by her jumper. When Keelyn Oakes nailed a triple in the third quarter, Davie had its first lead, 26-25, since it was 2-0. A Johnson 3 was followed by a short bank from Gentry, who made it 31-25 Davie.
The War Eagles were just getting warmed up. L. Dirks drove for two, then drained a 3. Johnson connected from downtown, Gentry hit a driving basket and Devericks passed inside to S. Dirks for two. Johnson hit two free throws to cap a 16-4 run that put away the Spartans, 51-35.
Remarkably, Davie outscored Central 44-24 after facing the 21-13 deficit. Gentry had 17 points, four rebounds, three assists and two steals as Davie (1-3) earned its first win since 50-48 at Glenn on Feb. 3.
“Kenadi has stepped up very well as a sophomore,” Adams said. “She trusted her teammates to be successful as well.”
Johnson, who played little at S. Iredell and had scored 11 points across three games, made a big difference as Davie surpassed its scoring average by 24. She had 13 points on three 3s, four rebounds and four steals.
“Somer didn’t play much against South Iredell,” Adams said. “I told if you play defense, you’re going to stay in the game, you’ll be able to get in a rhythm and your shot will start falling. That’s what happened. I took her out one time to give her a break, but it wasn’t long at all.”
After scoring 11 points in three games, L. Dirks had 11 along with drawing two charges. Oakes had five points and four boards. Spaugh had four points, eight boards and three steals. S. Dirks had four points, Devericks two and Rankin one. Rankin contributed three steals.
The War Eagles enjoyed the most points since a 59-47 win over Reagan in February of 2019. This was also their largest margin of victory since that Reagan game.
“We hadn’t won a rebounding battle in any game,” Adams said. “In practice Peyton kills everybody on the boards. I told her her mission was to get rebounds. She stepped up to the plate and did exactly what we asked from her.”
Central slipped to 2-2. 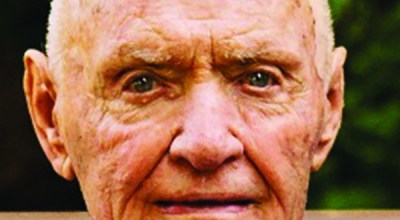