Cooleemee Masters: Ann Spry a Cooleemee girl through and through 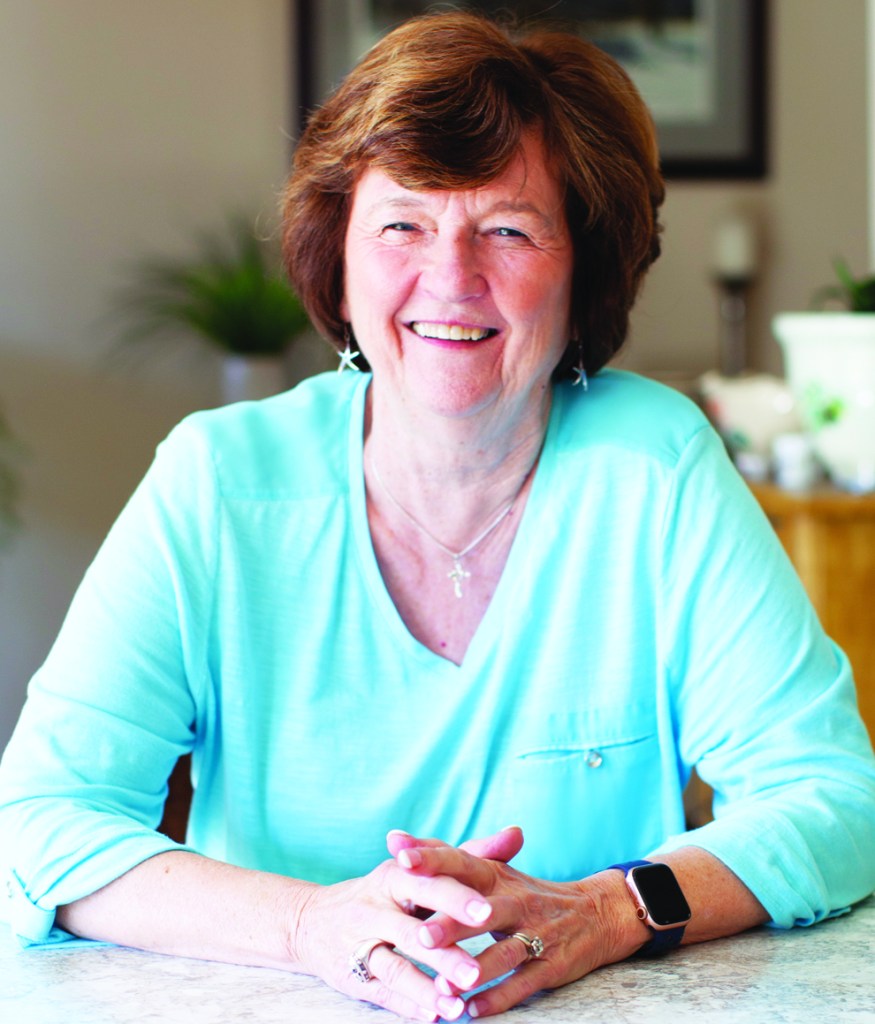 Educators glad to wear many hats to help students