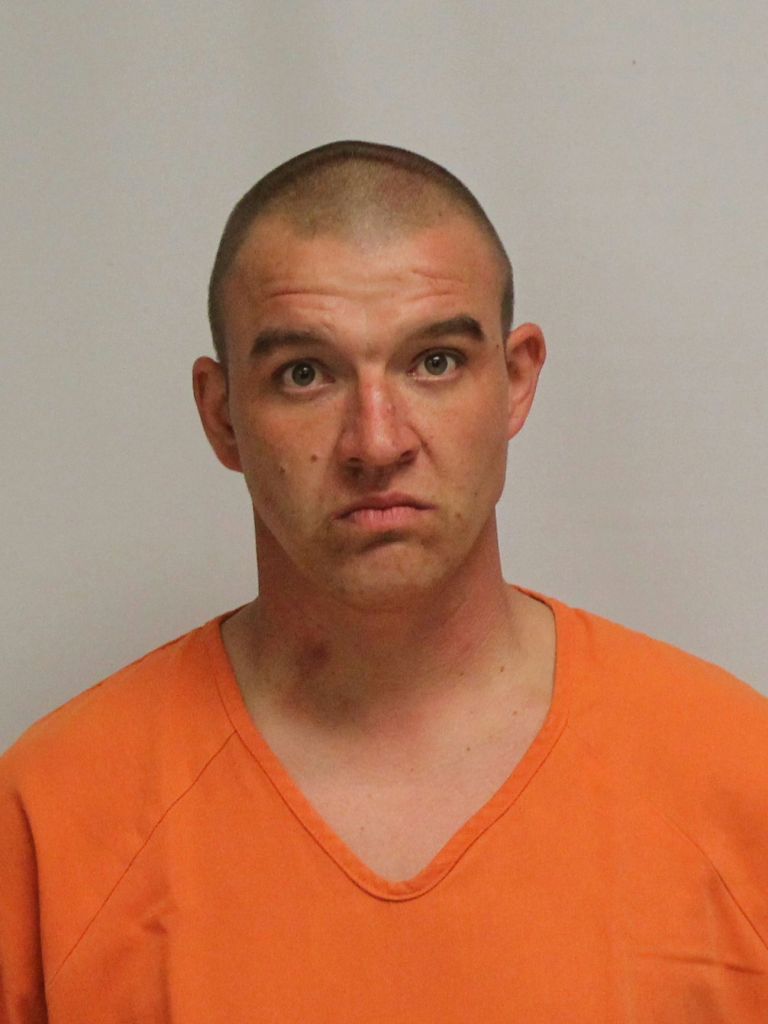 A 29-year-old mother of three is dead, and her live-in boyfriend has been charged with first-degree murder.
Tiffany Dawn Robertson, 29, of US 64 E., was found dead in her home at about 8:38 p.m. on Tuesday, Oct. 19, said Davie Sheriff’s Chief Deputy Brian Jacobs.
Jonathan Edward Myers, 30, of the same address, is in the Davie Detention Center charged with first-degree murder.
The victim’s children were in the home when the incident occurred, said Davie Sheriff J.D. Hartman. The children were placed in the custody of Davie Social Services that night.
Myers had called 911 to report the shooting, and initially told investigators that it was an accident, Hartman said. The initial charge was voluntary manslaughter, which was upgraded after two days of investigation. The N.C. SBI assisted in the investigation.
Hartman said the victim was shot once in the head with a handgun. The suspected weapon was recovered at the scene. He wouldn’t elaborate on potential motives.