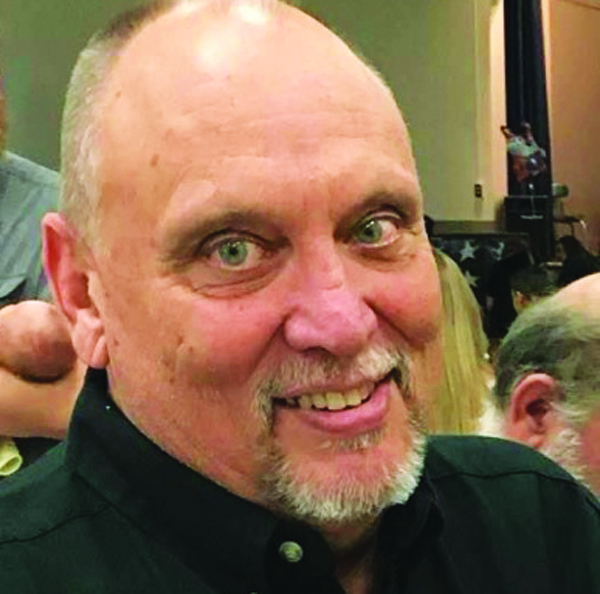 James Roy “Jimmy” Taylor, 60, of Mocksville, died on Oct. 21, 2021 at Wake Forest Baptist Medical Center in Forsyth County.
He, was born on Dec. 26, 1960 in Davie County, son of the late Roy Wesley Taylor and the late Geneva “Grace” (Wooten) Taylor.
He graduated from Davie County Schools and earned an associate’s degree from Liberty University. He served in the U.S. Air Force. After his time in the military, he pursued a career as an electrician and a project manager. He worked with Salem Electric doing commercial electric for 30-plus years. He married the love of his life, Lydia Jane (Wells) Taylor. They were married in 1994 in Tennessee. Their union was blessed with four children. He was an outdoors man and loved anything involved with being outside, he especially loved to garden. He also enjoyed going to church, he was a member of Bear Creek Baptist. He was also a member of the American Legion.
Survivors: his wife, Lydia Taylor; a son, Nick Taylor (Bryn Turner Taylor) of Advance; daughters, Amy Gobble (Lee), Amber Wilson (Chris), and Leslie Taylor, all of Mocksville; brothers, Rickey Taylor and Alton Taylor (Sue); a sister, Olene Wicker (Ronald); grandchildren, Gage and Raylee Taylor, Gracie and Brody Gobble, Andrea and Blake McBride, and Paisley Taylo;r and many nieces, nephews and friends.
A visitation will be held on Tuesday, Oct. 26 from noon-1:30 p.m. at Davie Funeral Service of Mocksville. A graveside service will follow at 3 p.m. at Bear Creek Baptist Church Cemetery. Pastor Greg McEwon will officiate.
Memorials: Bear Creek Baptist.