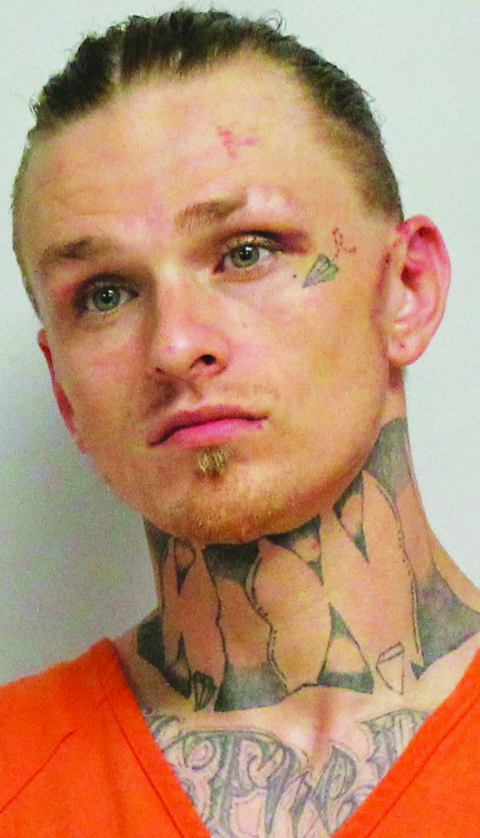 Davie sheriff’s detectives investigating a case in Woodleaf Friday afternoon ran into a familiar face.
That face belonged to Tony Martin Deese, 27, of NC 801 S., Cooleemee. Deese was a suspect in another case, and had outstanding warrants, so the detectives attempted to make an arrest at the Chickadee Lane address.
The suspect ran across a field with the detectives behind him. When he reached a wooded area, “he turned and started shooting at them,” said Davie Sheriff J.D. Hartman.
The detectives returned fire, but had to be careful because they were in an open field and the suspect was at a wooded area, Hartman said.
The suspects nor the detectives were hit by the gunfire.
Deese was charged by Davie with possession of a firearm by a felon, two counts of assault on a law enforcement officer with a firearm, and three felony counts of failure to appear in court. He was taken into custody in lieu of a $560,000 bond.
Other charges are likely from the Rowan sheriff’s office, Hartman said. At one point, the suspect entered a home in the area during the 15-minute or so chase.
Hartman said that both officers remain on duty because all policies were followed. “If you shoot at one of our officers, we’re going to shoot back,” he said.
Cooleemee police and the highway patrol aided the Davie and Rowan sheriff’s investigation.
Deese had suffered a cut to the back of his head during the chase, and was transported to Rowan Medical Center for treatment.