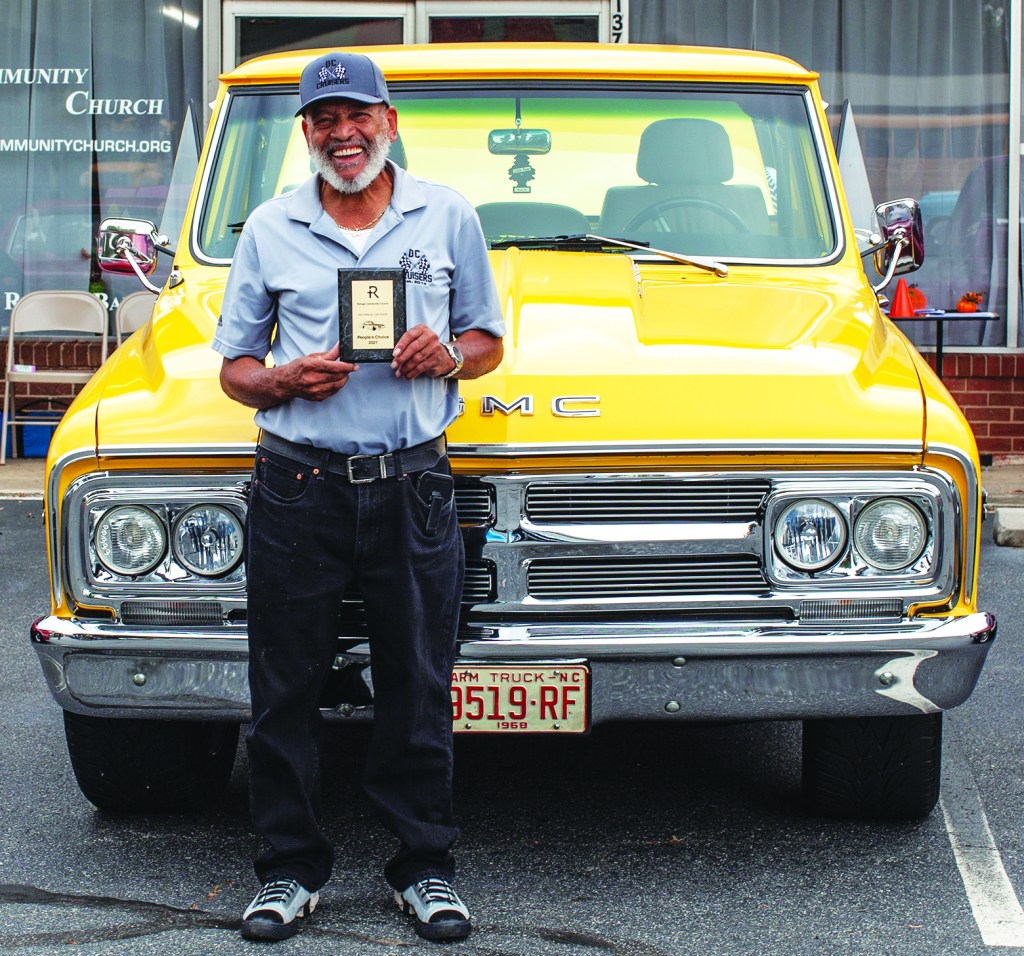 The Cooleemee Shopping Center parking lot was filled with many car entries for the second annual car show sponsored by Refuge Community Church.
Tony Freeman won Best in the Show, showcasing his “69 Roadrunner 440 4-speed, original interior. He had it restored from top to bottom by Robbie Stewart. The first car he ever owned was a ’57 Chevrolet, black and white. He had his first date in that car. His mom and dad bought it for him to drive back and forth to school. They paid $225 for the vehicle.
Dana Harris won The People’s Choice Award by showcasing his 1966 Mustang. He had his first date in that car and he bought it for $595 in 1970. This is the 11th time he has placed in the People’s Choice award category since 2007. The nickname of his care is “Tweety Bird.”
Fish was frying and people were waiting for a good bite on Saturday afternoon. Hotdogs, cakes and drinks were offered with plenty of smiles from the servers.
All proceeds were donated to Refuge Community Church.

Learn how to save on grocery costs