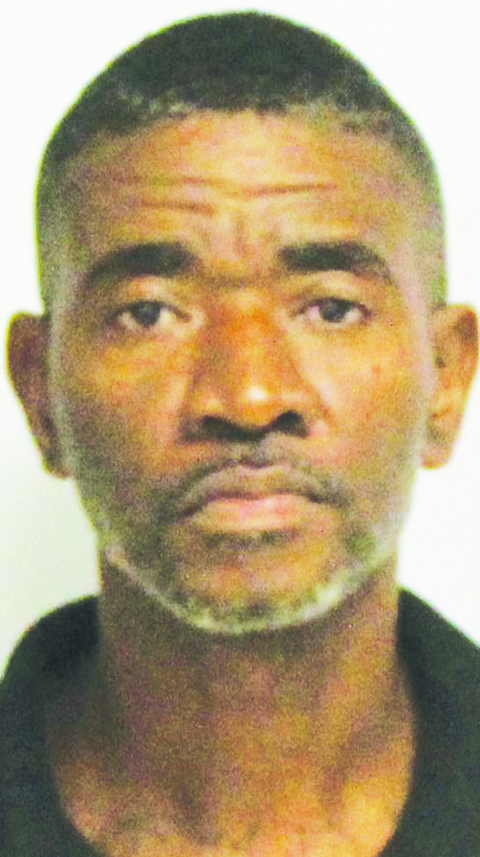 A Mocksville man was arrested Oct. 15 after attempting to buy a vehicle with counterfeit money.
Terrell Lamont Anthony, 50, of Pineville Road, was charged with possession of a stolen vehicle, failure to stop for stop sign/light, obtaining property by false pretense, larceny of a vehicle, reckless driving, fleeing to elude arrest with a vehicle, and possession of a counterfeit instrument.
Sheriff J.D. Hartman said the incident began in Yadkin County, where the suspect attempted to buy the 1997 Dodge Ram with counterfeit money. The suspect fled in the vehicle, with the vehicle’s owner in pursuit.
Officers joined the chase, which went through parts of Yadkin and Davie counties. Deputies used spike strips to stop the vehicle at Frost and Rainbow roads in the Smith Gove community.
The suspect surrendered without incident at that time, Hartman said. More counterfeit money was found in the vehicle.
He was taken into custody in lieu of a $50,000 bond.