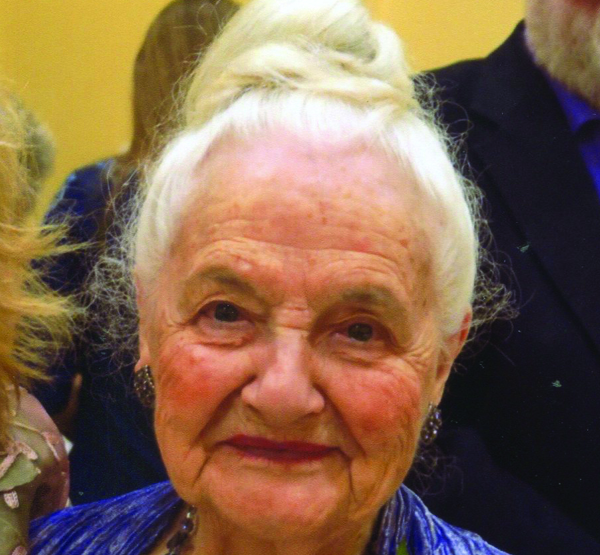 She was born on July 29, 1921, in Chocowinity in Beaufort County to the late Walter Franklin and Esther Mary Jones Edwards.

She graduated on May 19, 1939 from Washington High School in Washington, N.C. and then attended Greensboro College in Greensboro. She retired from the federal government, Office of the Secretary of Defense at the Pentagon, on July 10, 1981 and returned home to North Carolina in May of 1983. She married Robert M. Jarvis on Dec. 13, 1984 and they made their home in Point Harbor prior to moving to Bermuda Village in December of 1996. Her days were spent in learning God’s ways and carrying out His will for her life through Bible study and prayer. She was in love with life, celebrating each moment of each day as if it were her last. She was vital, growing, alive and filled with the Holy Spirit of God. She was a former member of Blaise Baptist Church and Bethany Baptist Church. Her passions were arranging flowers and playing bridge.

She was also preceded in death by: her husband, Robert M. Jarvis; a son, Kenneth L. Cutler; 2 sisters, Mary Atwater and Doris Edwards Yantis; and a nephew, Howard Yantis.