While rural community centers not only across our county – but the state and nation – are closing, Farmington has one that is thriving. Really thriving.

Expect food, games, music and tours of the new facility – which includes a 60-acre nature park, a disc golf course, a mountain bike training facility, picnic area, indoor meeting spaces and more. There’s going to be a reunion for everyone who attended the Farmington School.

The Farmington Community Center even hosts the local coon hunting club. You can’t get much more rural than that.

Credit John Caudle, the official unoffical mayor of Farmington, for saving the facility when the school was closed upon the opening of Pinebrook Elementary in 1970. He was a visionary. He petitioned the board of education for the property to be deeded to the new Farmington Community Association, made up of himself, Reaves Gardner, Joe Harpe, Betty West and Joseph Smith. He envisioned a place where the community could come together.

I have fond memories of Farmington, but I didn’t go to school there. One of my most embarassing moments as a basketball player came there. It was an old gym, heated by wood stoves. The scoreboard was missing some lights. I thought my team was behind (We were actually ahead by 7 points), so I started bombing three pointers. The problem: the ceiling was so low that my shots hit the ceiling on the way to the basket. It was so frustrating that after the third try, I threw the ball on the floor in disgust. It bounced up and hit the ceiling, almost knocking out a light. I got a technical. The coach asked what was wrong, and I said I wanted to get us caught up on the score. That’s when he told me we were actually leading.

A few years after that – and after my school ballplaying days were over – we still liked to play basketball, and Farmington was one of the gyms we could use. We just went by John Caudle’s house, gave a few dollars, and he gave us keys to the gym. No questions asked. And looking back at how we must have looked, that’s amazing.

About that same time, we loved playing in softball leagues at Farmington. I was one of the Cana Mallers (Yes, there used to be a mall in Cana, or at least what we called a mall. Actually, it was a store with a pinball machine and pool table and a few snacks. Nothing else. But kids elsewhere were hanging out at the mall, so we needed our own.) I’ll never forget the night we were doing what we do best before the softball game, and didn’t realize it was our game time. The umpires came to center field, yelled at us in front of the old school, and we came running, some of us falling as we jumped the fence.

Farmington was the only place I ever hit a legitimate home run in baseball. The pitcher had thrown me a big curve ball, and I jumped to get out of the way of the pitch that actually went right across the plate. The catcher laughed at me. I was ready for the next curve ball, and sent it flying onto the top of the cafeteria. It’s also the field I made my pitching debut (It was also my last time pitching.). The coach, Donald Miller, had recruited me to the team and told me to take the mound. I did. It wasn’t pretty. I could throw strikes, but batters could hit my weak pitches.

So, even us non-Farmingtonites have fond memories of the community and the recreational opportunites it offers.

Now, it’s time for you and your families to head to Farmington and make your own memories.

You won’t regret it. 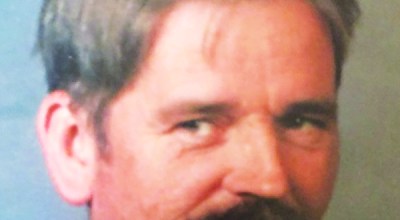 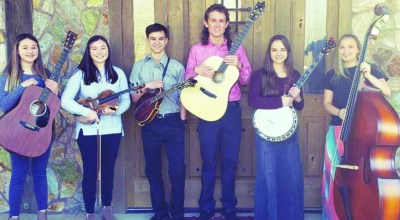 EMS director back, but in a newly-created job