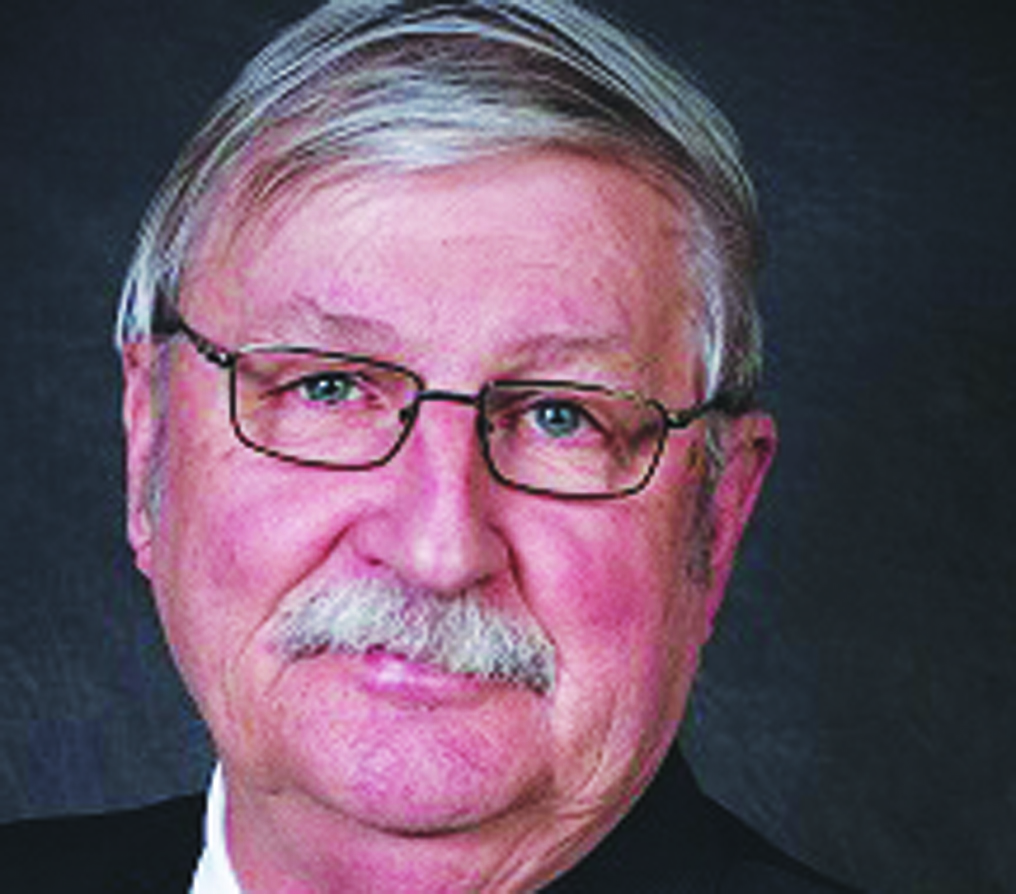 He was born on Nov. 1, 1953 in Iredell County to the late Wilburn Junior and Ruth Claudine Swicegood McDaniel.

He was a member of Needmore Baptist Church and had been director/coordinator of the EMS and fire program at Rowan Cabarrus Community College for 32 years. He was chief for 32 years of Scotch Irish Fire Department. He enjoyed cattle farming and loved his John Deere tractor. He was a mentor to many and will be greatly missed.

He was also preceded in death by: his son, Scott McDaniel; and his sister, Kathy Reep.

A funeral service will be conducted at 2 p.m., Saturday, Oct. 9 at Eaton Funeral Chapel with the Rev. Chris Williams officiating. Burial will follow in Needmore Baptist Church Cemetery. The family will receive friends from 6-8 p.m. on Friday, October 8, at the funeral home.