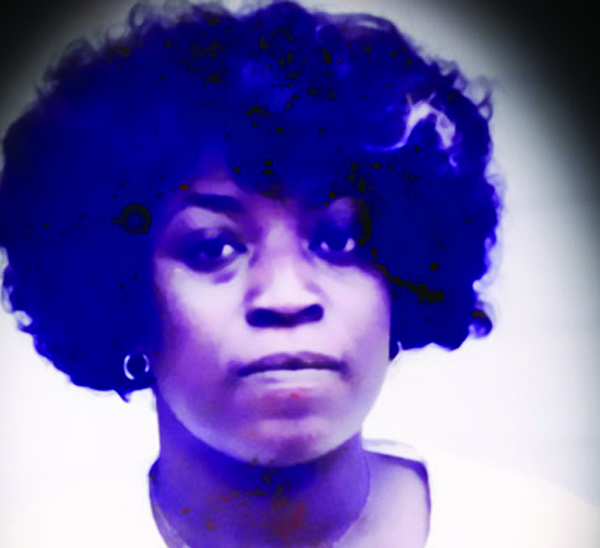 Dianne Bell (Cleveland) Roberts, 67, of Salisbury, died on Sept, 20, 2021 from The Laurels of Salisbury in Rowan County.

She was born on Dec. 27, 1953 in Davie County, daughter of the late Herman Cleveland and Louise (Kemp) Cleveland. She was also preceded in death by: her husband, Clerence Haywood Roberts; brothers, Gordon Cleveland and Michael Cleveland; and a sister, Anne Lee Cleveland.

She graduated from Davie High School with the class of 1965. She married Clerence Roberts and raised one daughter. She worked in the pressing department for Monleigh Shirt Co. until she retired.  She was a God-fearing woman who loved her church, Fairfield Baptist.  She was a member of the choir, loved church luncheons, and enjoyed yardwork.

A visitation will be held on Friday, Sept. 24 from -3 p.m. at Davie Funeral Service of Mocksville, followed by a memorial service at 3, officiated by Pastor Marcus Williams.