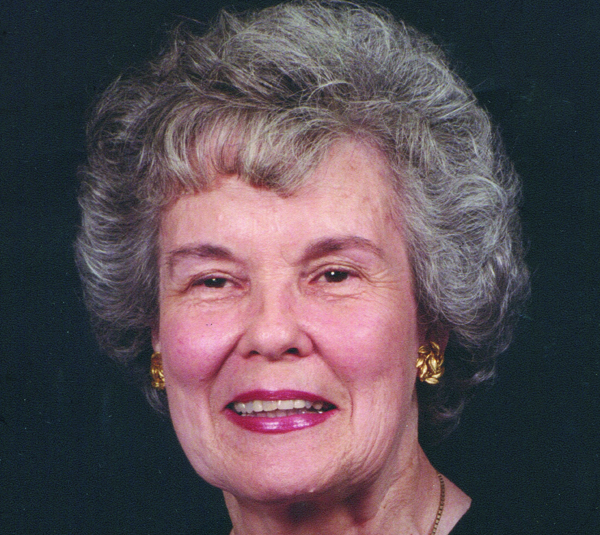 She was the daughter of the late Ralph C. Ratledge and Gladys Thompson Ratledge of Advance. After graduating high school from Shady Grove, where she represented her school in basketball, she found employment in Winston-Salem before moving there permanently in 1955. She worked at several jobs before becoming an inspector at Western Electric (now AT&T) from which she took early retirement in 1973. She enjoyed travel, time on the water, and fishing. She and her late husband, Charles J. Rix, traveled most of the US, including Alaska, in RVs and for many years wintered in the Florida Keys (Marathon and later Key Largo). She loved the beach, the mountains, her home state of North Carolina, and was a huge fan of Lexington style BBQ. She treasured the companionship of friends and loved ones, engaging with others whether she had just met them or had known them for years. Nothing raised her spirits more than conversation about her grandson or her great-grandchildren. Visits from them or her brother always brightened her day. She was an active, longtime (66 years) member of Mount Carmel United Methodist Church where she created the Prayer Bear program and was a member of the Motsinger Bible Class. Loyal and devoted friends from Mount Carmel, Carolyn and Hilda, checked on and visited her frequently. These visits were always deeply appreciated.

She overcame several health challenges in recent years, including COVID.

She was also preceded in death by her nephew, Charles Ratledge of Charleston, and niece, Adona Kaye of Florida.

Her funeral service will be held on Monday, Sept. 27 at noon at Frank Vogler & Sons Funeral Home in Clemmons officiated by the Rev. Dr. Mary Miller of Mount Carmel UMC. The family will receive friends beginning at 11 a.m. Burial will follow at Forsyth Memorial Park.