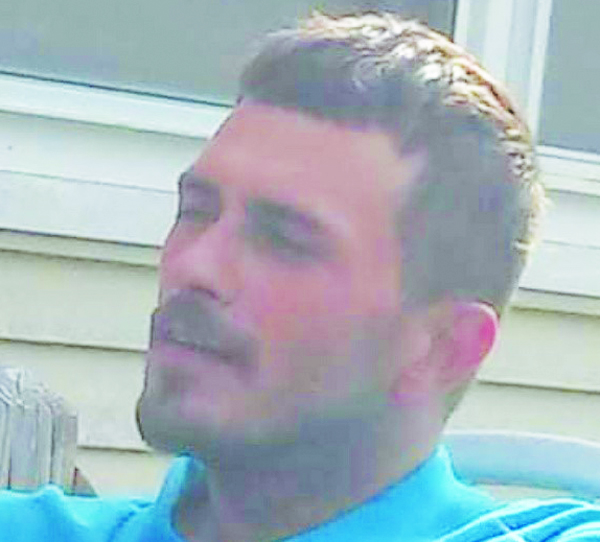 He was born on Sept. 15, 1981 in Forsyth County to Eugene Michael Shouse and the late Tonya Marie Holmes.

He loved riding motorcycles and working the fish tables.  He adored his children and loved preparing meals for them.

He was also preceded in death by: a brother, Kenneth Holmes; a grandfather, A.V. Holmes Sr.; and an aunt, Samantha Holmes. 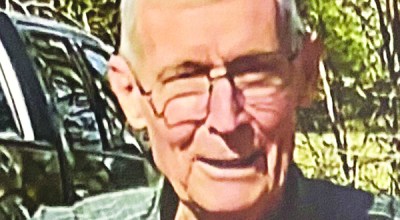 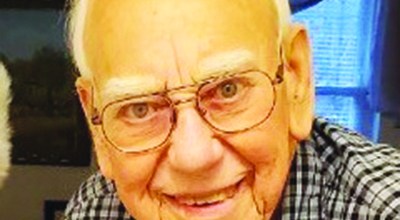 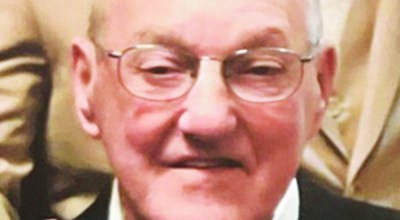