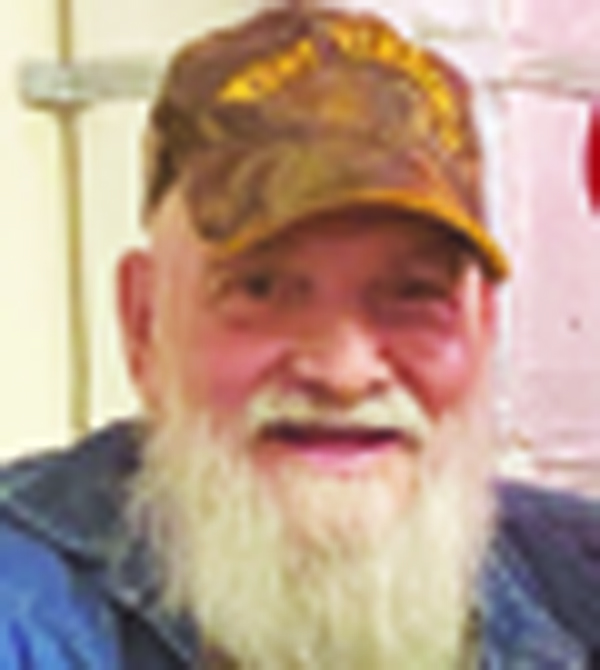 He worked as a tool and die mechanic in the steel mills in Cleveland, Ohio until he retired in 1990. In 1974 he married Sherry; they cherished 45 years together. He loved to tell stories, going to flea markets and yard sales.  He loved his dog, Zoey, but most of all, he loved his family.

There are no services scheduled.