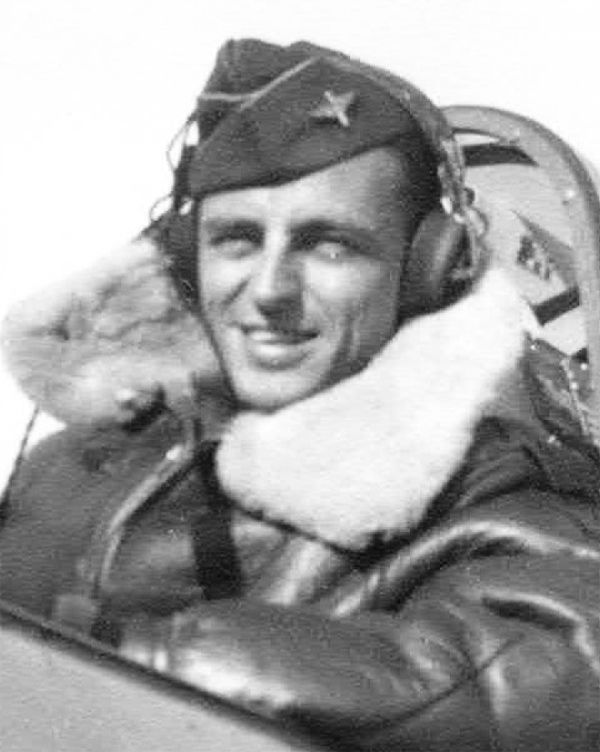 George Johnson died at home on Friday, July 9 at the age of 103.

He was the oldest of three children born to George and Louise Johnson in Fort Valley, Ga. He joined the Army Air Corps (which later became the U.S. Air Force) and served his country for 35 years with Betty, his late wife of 51 years by his side.  He was a decorated officer, receiving the Distinguished Service Medal with Oak Leak Cluster, the Legion of Merit with Oak Leaf Cluster, the Distinguished Flying Cross, the Air Medal with Oak Leaf Cluster, the Airforce Commendation Medal, and the French Croix de Guerre.  He was a wonderful husband, father, and grandfather who lived a full life and had a positive effect on the world around him.

Burial with Air Force honors was at Florida National Cemetery, 6502 S.W. 102nd Ave., Bushnell, Fla. on Wednesday, July 28 at 12:30 p.m. A memorial service will be held at 11 a.m. on Saturday, Oct. 2 at Farmington Methodist Church in Farmington.

Memorials: charity of your choice. 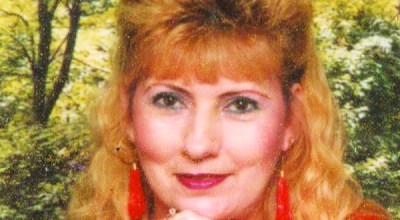 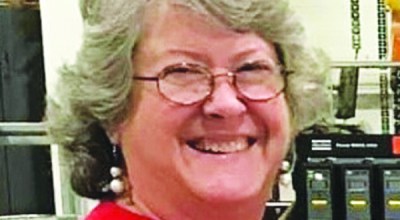 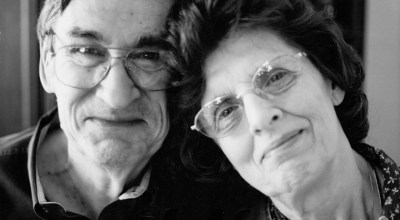