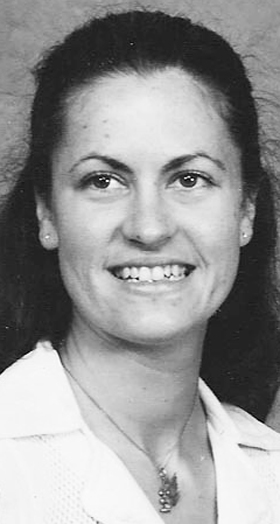 She was born in Baltimore, Md. to the late Anner Moss Tyler and Warren Thomas Somerville.

Always known as “Randi”, she was a dedicated wife and mother as well as a community and church activist. A talented artist, she originally moved south to study at the NC School of the Arts.

Mrs. Harris vocation of many years was a furrier and seamstress in Winston-Salem.

To her talent for art was added a passion for history. She joined the Cooleemee Historical Association and taught two heritage lessons– butter-making at “Kids Chores in Old Cooleemee” for first graders and the popular segment for fourth graders –“Past Economies at the River” about Native Americans. She was an assistant Girl Scout leader for her daughter’s troop for 15 years, organizing cookie drives, field trips and many other activities. She was also a volunteer at Cooleemee Elementary.

In addition to her husband, son and daughter, survivors include: her brother, William Tyler Somerville; and her foster brother, John Jay Hammel.

Her funeral service will be held at 10 a.m. on Saturday, Sept. 18 at Good Shepherd Episcopal Church, Church Street in Cooleemee. It will be followed by a celebration of life and noon meal at American Legion Post 106, NC 801 South, Cleveland, N.C.