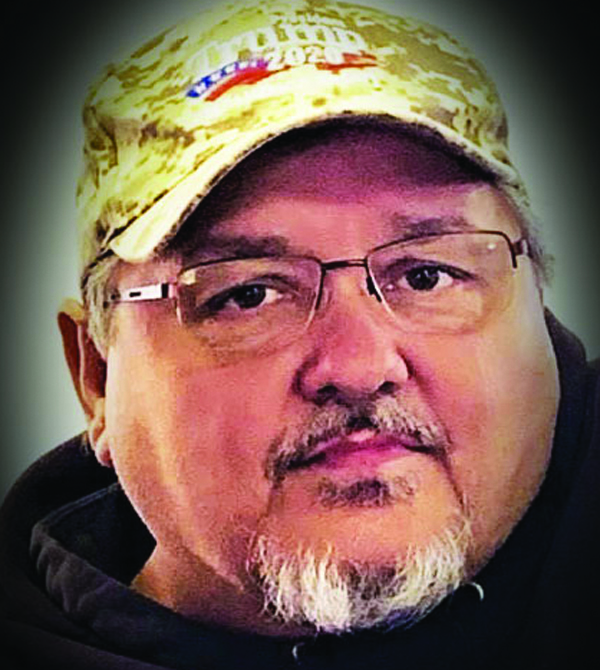 He  was born on April 21, 1968, son of the late Frankie Lee McCrary and Rebecca Faye McCrary.

He graduated from Davie High School with the class of 1985. He later became a self-employed handyman and worked for 35 years. He attended church at the Church of God in Cooleemee.

A visitation was held on Wednesday, Sept. 8 at Davie Funeral Service of Mocksville.  A funeral service was held Thursday, Sept. 9 at the Church of God in Cooleemee at 1 p.m., officiated by Pastor Bruce Harry. He was buried at Legion Memorial Park.

Memorials: Davie Funeral Service of Mocksville to help offset the cost of the arrangements.