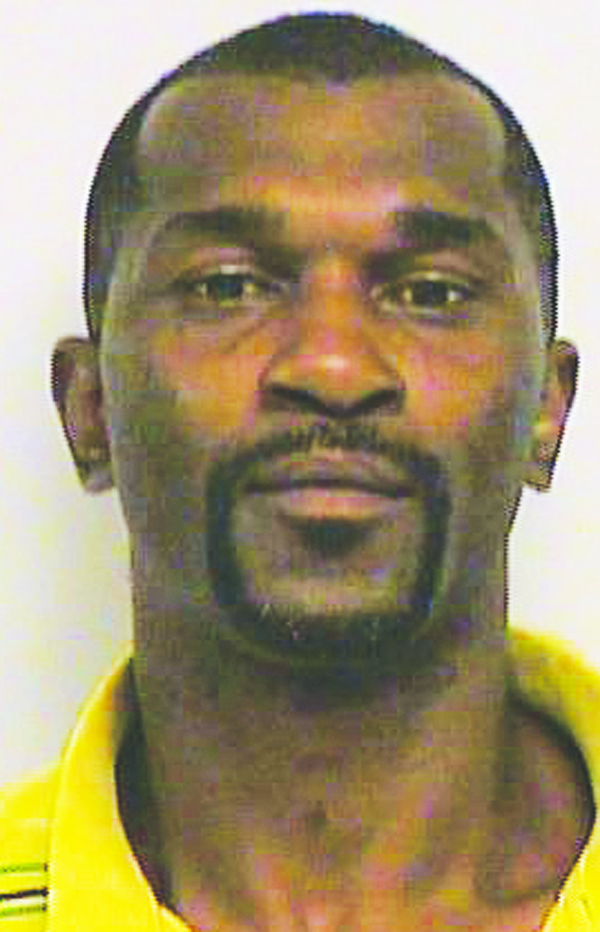 On Wednesday Sept. 8 at approximately 10:04 a.m., Davie Sheriff’s deputies were dispatched to a disturbance at 206 Fonso Way.

A second vehicle was located further down Fonzo Way that had been reported as involved in the original disturbance. A handgun was located on the ground by this vehicle and magazines for the gun were in the vehicle. A Steven Fowler was taken into custody at this vehicle.

A search of the area and K9 track were conducted attempting to locate the male that ran from the wrecked vehicle. The Rowan County Sheriff’s Office, Cooleemee Police Department, ABC officers and Highway patrol units assisted the sheriff’s office in this search. During the search it was determined that the male received a ride out of the area.

The male has been identified as Billy Ray Redmond Jr. black male, age 42.   Redmond has multiple addresses listed in the Cooleemee and Woodleaf areas. He was last known to be in a Black 2009 Chevrolet HHR with NC plates JCN-1254.

Warrants have been issued charging Redmond with felony assault on law enforcement officer, possession of a firearm by a felon, assault with a deadly weapon, and resisting an officer. He should be considered armed and dangerous, Hartman said.

Any persons with information on the location of Billy Redmond are asked to contact The Davie County Sheriff’s Office at 336-751-6238 or email sheriff@dcsonc.com

You may also leave information on our web page or submit information to https://davie-so-nc.zuercherportal.com/#/submit_tip.