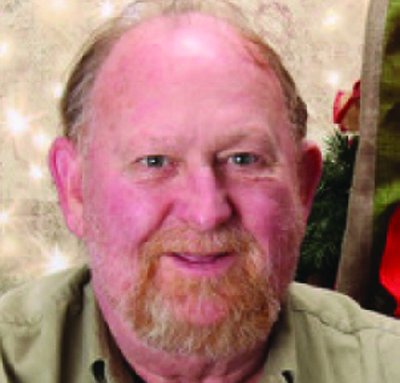 He was preceded in death by: a brother, Mark Morrison; and his parents, John and Loretta Morrison.

Survivors: his wife of 46 years, Linda O’Malley Morrison; a son, Sean Morrison; a daughter, Becky (Gene) Budner; grandchildren, Mark Morrison and Dominic Budner; and many other extended family and friends.

He started his career as a welder and worked his way up to machinist and heavy equipment mechanic. He was also a handyman. He was never able to sit still, so he would help neighbors with any side projects. He also enjoyed fishing and scuba diving. Most of all, he loved spending time with family.

No services are planned.