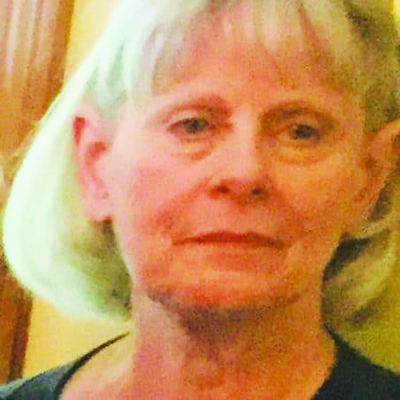 She was born Nov. 7, 1948 to the late Seth McDaniel and Ruby Call McDaniel. She attended school at Davie High School and worked as a secretary for Oakdale Baptist Church, where she was a longtime member. She loved quilting, sewing, her flowers, playing with her cats, and most of all, spending time with family.

She was also preceded in death by a brother, Richard “Dickie” McDaniel.

There will be a memorial service at a later date. 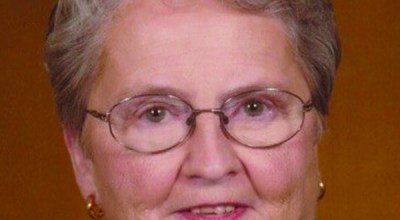