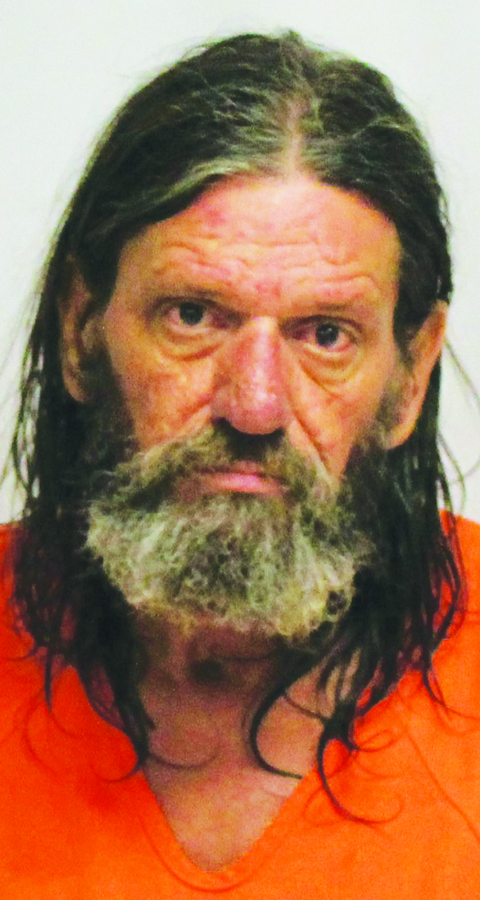 A Mocksville man has been charged with arson after security cameras caught him in the act.

At approximately 1:29 a.m. on Aug. 27, the Davie County Sheriff’s Department responded to the area behind Going Postal off Cooper Creek Drive. They discovered that several cardboard boxes had been pushed up against the back of the store and were set on fire. The fire was extinguished by those officers and the Mocksville Fire Department, said Sheriff J.D. Hartman.

The store’s security camera showed a man using gasoline as an accelerant to start the fire. Officers circulated in the area, but could not locate the suspect.

At approximately 4:53 a.m., officers were dispatched to Sheetz on Yadkinville Road in reference to a man in the store who fit the description given to business owners after the fire. The suspect was wearing the same clothing, Hartman reported.