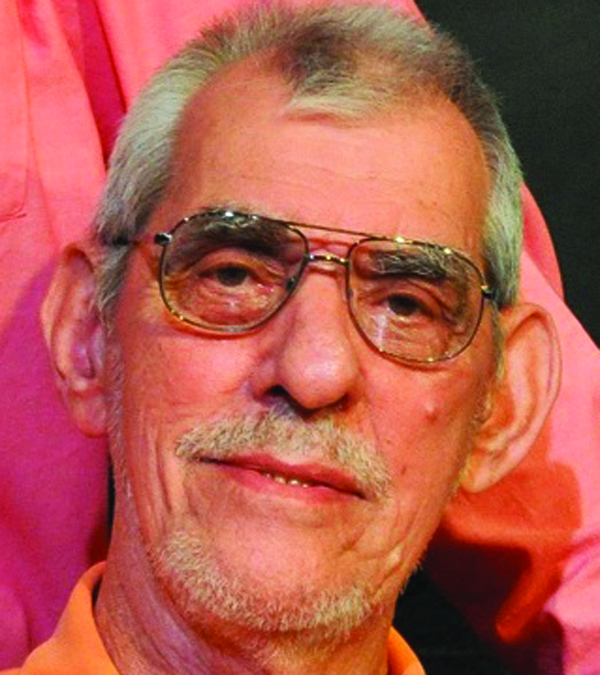 He was born Jan.y 6, 1938 in Davie County to the late Walter Franklin and Julia Ruth Sechrest Bivins. Mr. Bivins was a member of First Baptist Church, Cooleemee where he had served as a deacon.  He had been a lifeguard at Lake Hideaway, was a bowler, had coached Little League, and had umpired at many community games. Mr. Bivins had been involved in numerous community activities including managing the Cooleemee Recreation Center, the Cooleemee Swimming Pool and the Cooleemee Ball Park and concessions. He was especially instrumental in the development of the River Park at Cooleemee Falls project, “The Bullhole.”  Mr. Bivins had retired from Roadway after 32 years where he worked as a dock worker.

He was also preceded in death by: a daughter, Deborah Gail Bivins; and siblings, Bill Bivins, Janet McDaniel, and Linda Nichols.

A funeral service will be conducted at 1 p.m., Monday, Aug. 30 at Lambert Funeral Chapel, Mocksville, with the Revs. Allen Mullins and John Groff officiating. Burial will follow in Liberty United Methodist Church Cemetery, Mocksville. The family will receive friends at the funeral home one hour prior to the service.

There will be a live webcast of his service on the Lambert Funeral Home website, or at: https://webcast.funeralvue.com/events/viewer/59378.