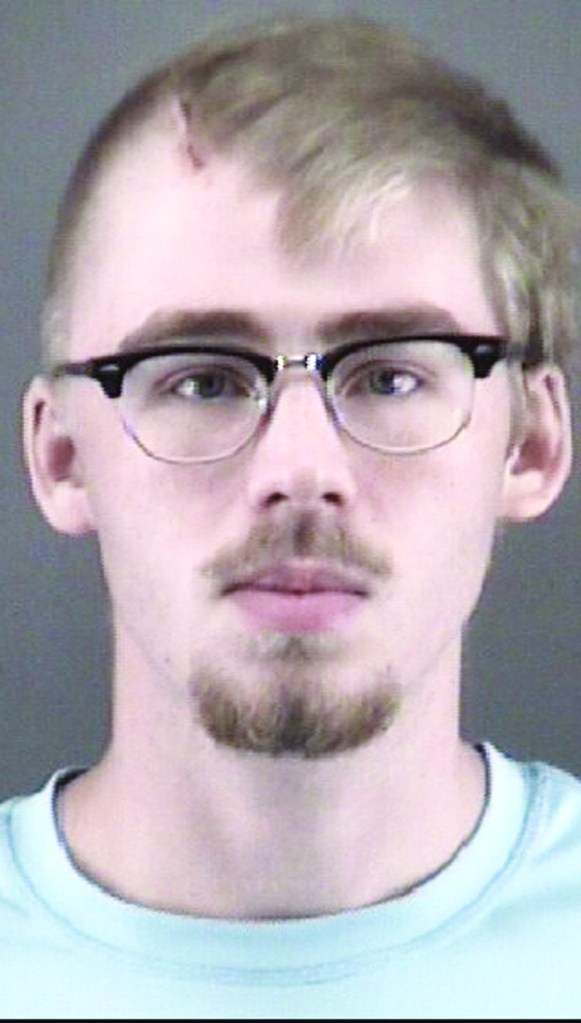 A Mocksville man has been charged with in a death in Lewisville in August.

Cox appeared before a magistrate and received bond secured in the amount of $15,000. He is scheduled to appear in court on Sept. 9.

On Sunday, Aug. 8, deputies responded to a shooting on Hauser Road in Lewisville. They learned that an altercation occurred and that the shooting happened as part of that altercation. The victim was identified as Billy Darryl Glenn Jr., 25, of Lewisville.

Cox also sustained injuries from the altercation and was arrested upon his release from medical treatment on Tuesday, Aug. 24.