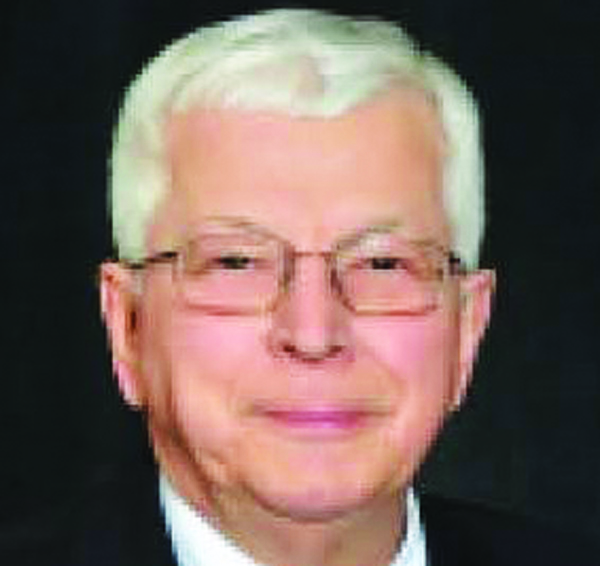 He was a graduate of Davie County High School class of 1963. He attended Western Carolina University for two years and then UNC-Greensboro where he earned a bachelor’s degree in chemistry in 1967. He later earned a master’s degree in textile chemistry in 1977. He served in the US Army as an Aide-de-camp for a general in Berlin, Germany where he was stationed in 1969.

Survivors: his wife of 54 years, Dr. Glennie Overman Daniels (formerly of Harmony); a sister, Linda Daniels Soderquist of Greensboro; a sister-in-law, Ann Daniels of Salisbury; and brother-in-law, Robert Overman and wife Lynda of Statesville; and many nieces and nephews.

A brother, Donald Lee Daniels of Salisbury, preceded him in death in May 2021.

He worked for several textile companies in North Carolina. Later he worked in the internet technology industry. He worked for Radio Shack and most recently in the insurance business for Aflac. He was the top salesman for Aflac, including being a district manager for his area. He was a salesman who was honest, humble and helpful. He also was a music lover and operated as a DJ under the name “The Boogieman” for 15 years. He loved to display his shag skills with his wife Glennie. He was a master wood craftsman, aStar Wars and Star Trek fan. He was a wonderful storyteller who could make and take a joke and enjoyed the silly insanity that makes a good life.

No services will be held at this time.