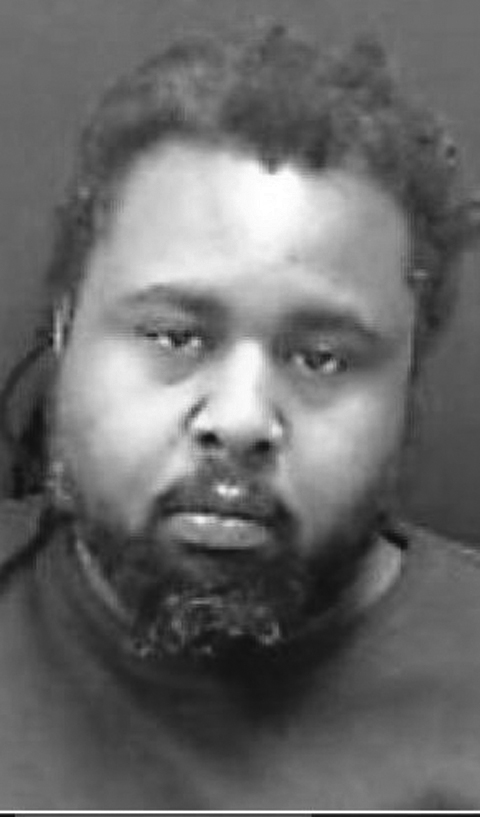 Two people were arrested after a man wearing only shorts and socks was found at Greasy Corner at 5:15 p.m. last Friday.

A Davie County Sheriff’s Office deputy was flagged down by the nearly-naked man, who said he had been forced out of his clothes at gunpoint at a nearby residence.

That man said he was at the house speaking to a female when another man entered the room, pointed a pistol at him and made him remove his clothes. He identified the man with the gun as Matthew Cowan.

The victim fled from the rear of the residence before flagging down the deputy, reported Sheriff J.D. Hartman.

Officers went to the house where the incident happened, and located two people there. They found the victim’s clothes in a room, and saw illegal narcotics in plain view, Hartman said.

The homeowner gave consent to search, and the following items were confiscated: 7 grams of marijuana, .7 gram of methamphetamine, a 12 gauge shotgun and a box of .38 special ammunition.

While investigating, officers were called and told that a handgun was found at a neighboring residence. It matched the description of the one used in the threat.

Matthew Lamonte Cowan, 35, of NC 801 S., Mocksville, was charged with: possession of a firearm by a felon, and possession of drug paraphernalia. He received an unsecured bond.

Maria Leigh Taylor, 26, of NC 801 S., Mocksville, was charged with, possession with intent to sell methamphetamine, felony possession of marijuana and possession of drug paraphernalia. She also received an unsecured bond. 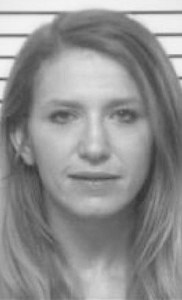