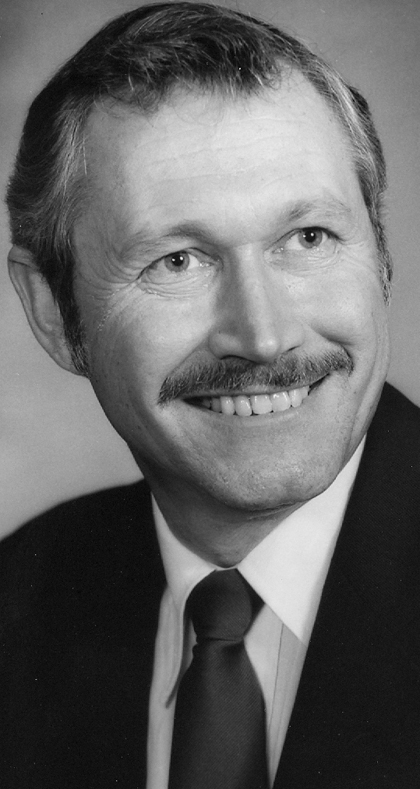 He was a 1960 graduate of NC State University. He served in the US  Marine Core Reserves for six years. He was a member of civic clubs and served as the supervisor of the Chatham County Soil and Water Conservation for 35 years, and as chair for 30 years. He began his career with the Forsyth County 4-H Clubs as well as a Chatham County livestock agent for the NC Extension Service. He then worked at Planters National Bank/RBC Centura. In his early career, he was a Farm Loan Officer, and later became the city executive of the Siler City office in 1967. He remained in this position for 28 years until his retirement in 1992. He and wife Rachel farmed all their lives until he retired from chicken farming in 2010. He continued raising beef cattle until his passing.

A graveside service was held at 2 p.m. on Sunday, Aug. 22 at Oakwood Cemetery, Siler City with the Rev. Casey Rayfield officiating.